With over a century of bridge construction experience, Wagman has become one of the premier contractors in the markets we serve.

Wagman Heavy Civil, Inc. has received national recognition for its role on major transportation and infrastructure projects in the Eastern United States. These projects have allowed Wagman to foster trust and a positive reputation among Federal and State agencies including the Federal State Highway Administration, the Maryland, Pennsylvania, Virginia and Delaware Departments of Transportation, and more.

In 2016, Wagman Heavy Civil completed the largest Latex Modified Concrete contract in the country for the I-95 Deck Rehabilitation project in Baltimore, Md. Just a year later, Wagman completed the Maryland Route 404 Dualization in an unprecedented 18 months, finishing a few days before the Thanksgiving 2017 deadline. In the last 10 years, Wagman has completed numerous projects along major I-95 corridors in several states and continues on the Rappahannock River Crossing Bridge Projects Northbound and Southbound in Fredericksburg, Virginia.

120 years as a thriving family-owned business

Self-perform majority of the work

Wagman is a member of the following organizations 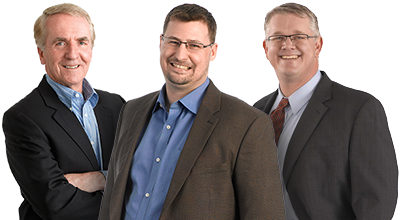 The people at Wagman make the difference