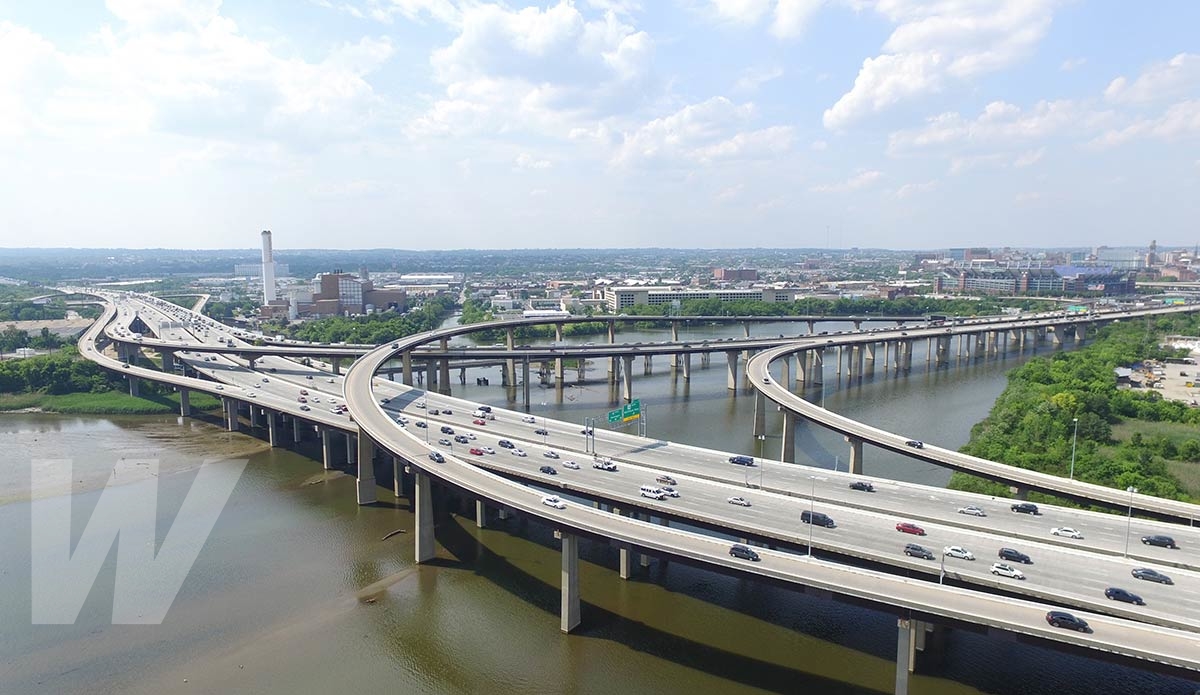 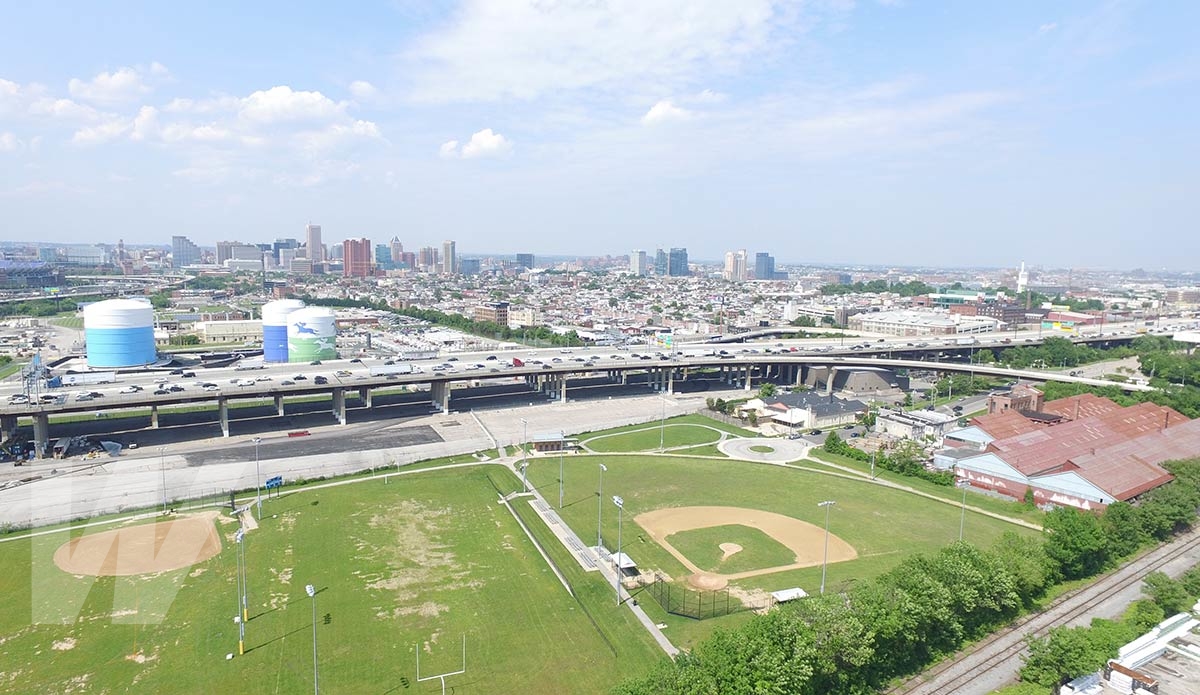 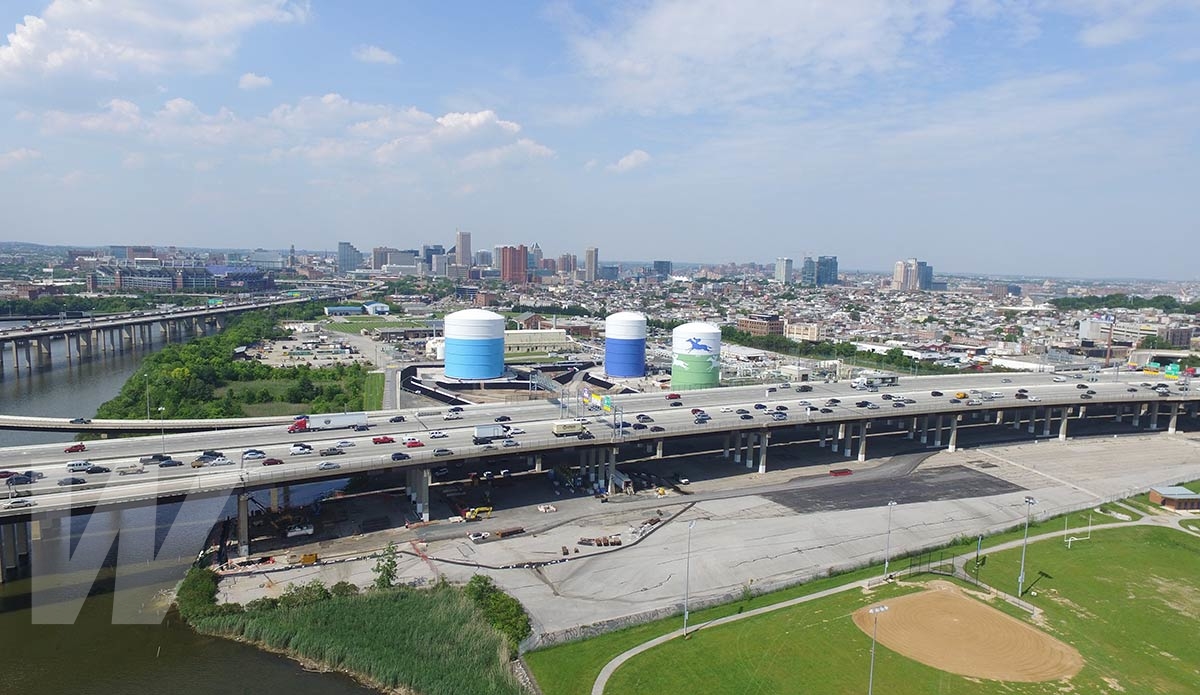 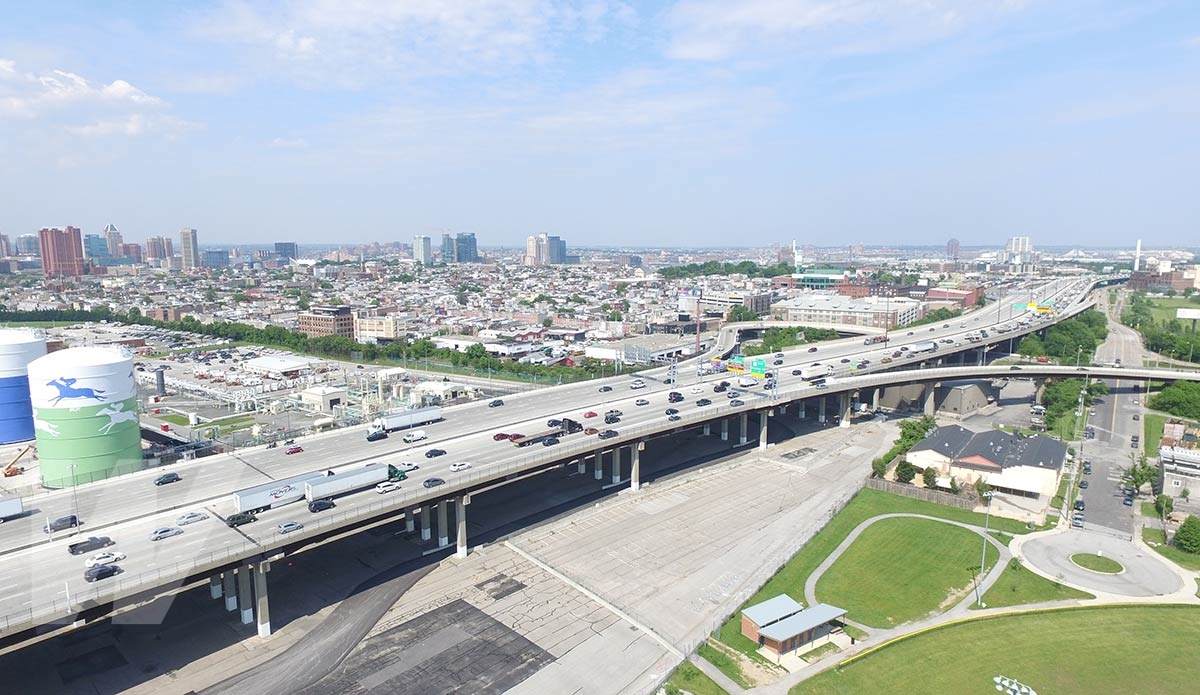 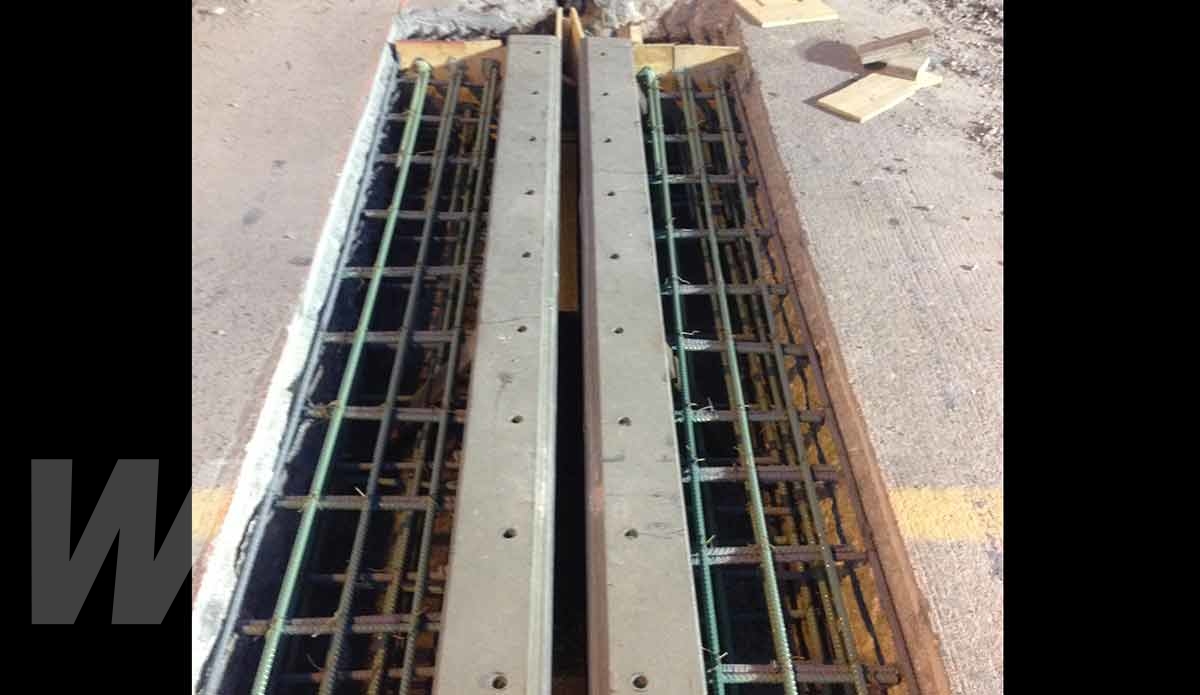 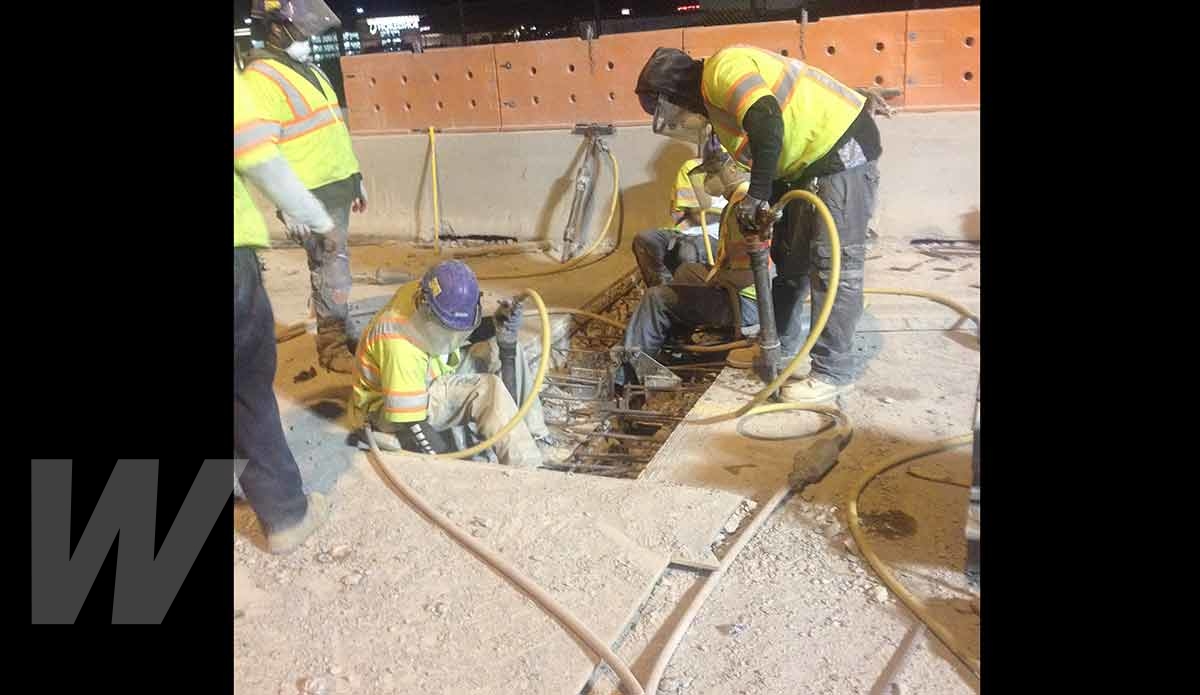 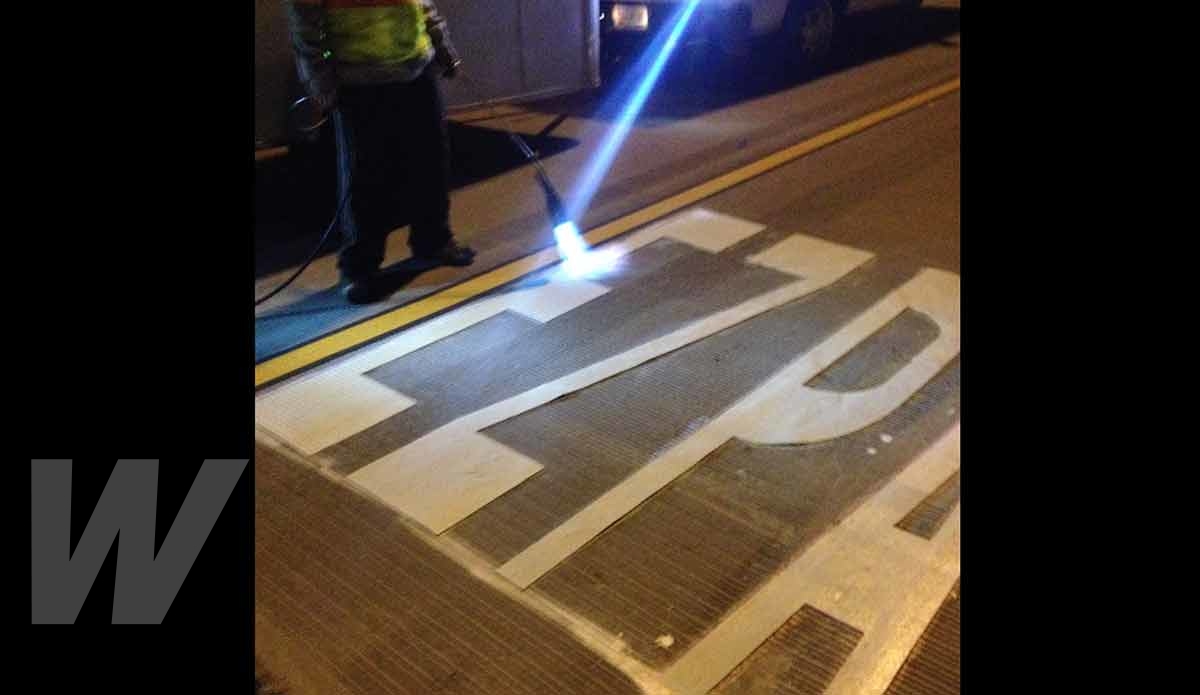 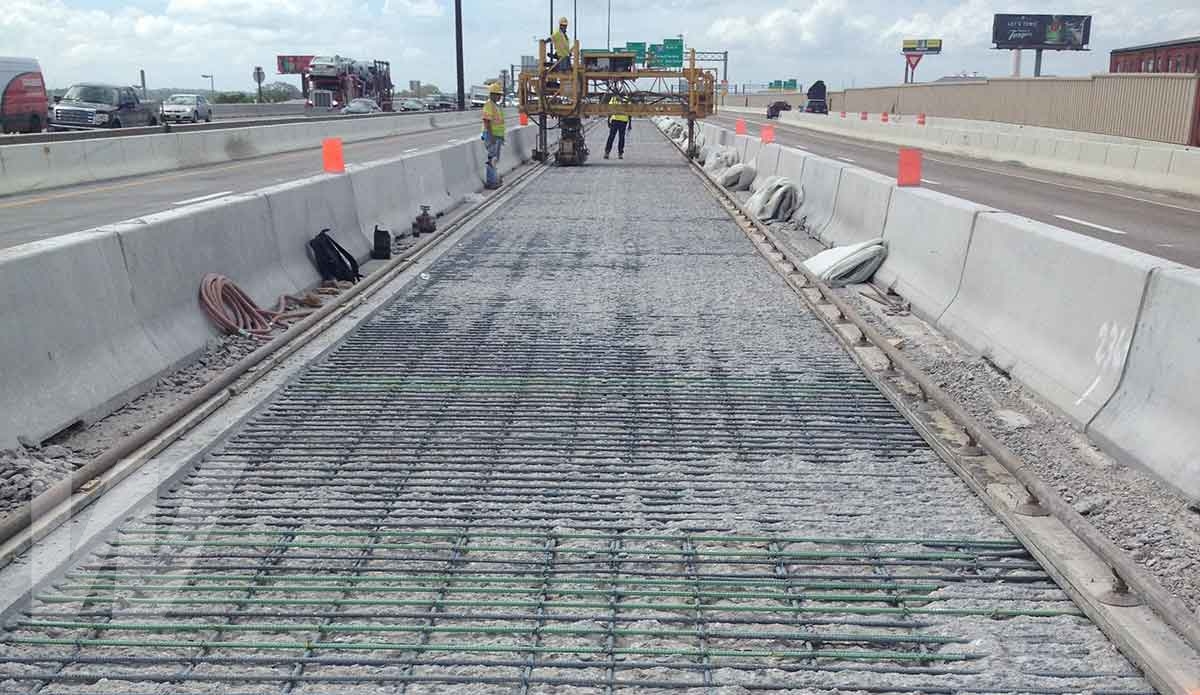 May 2015 Dry run of bidwell for upcoming LMC pour 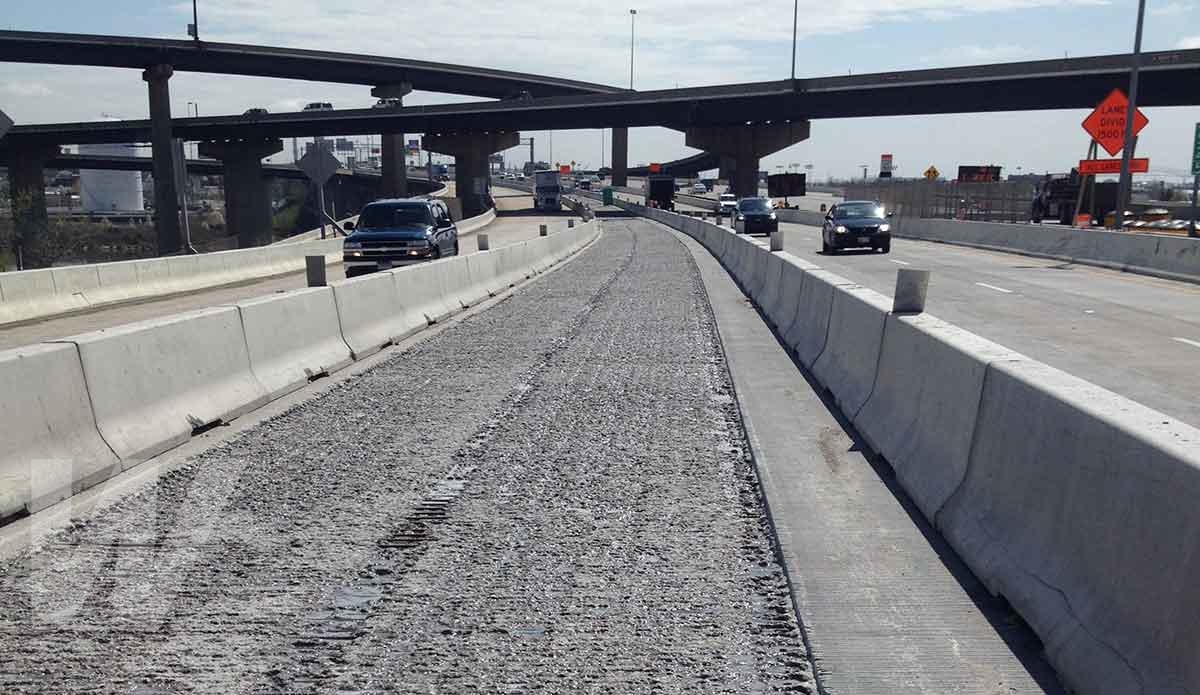 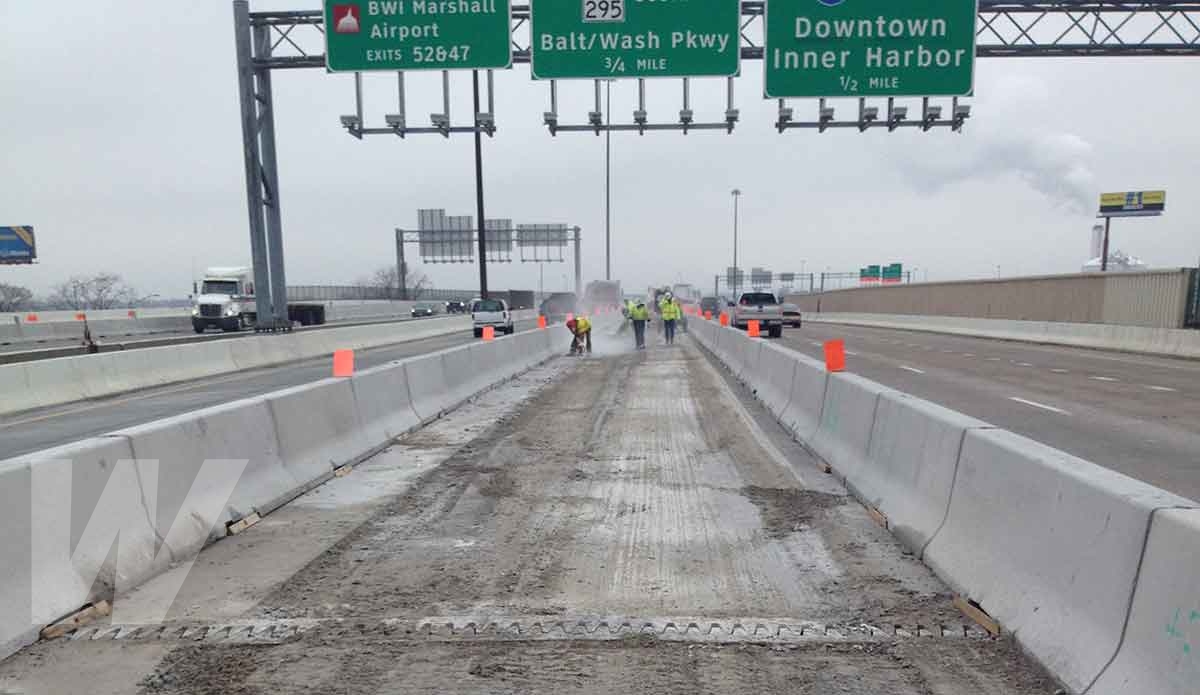 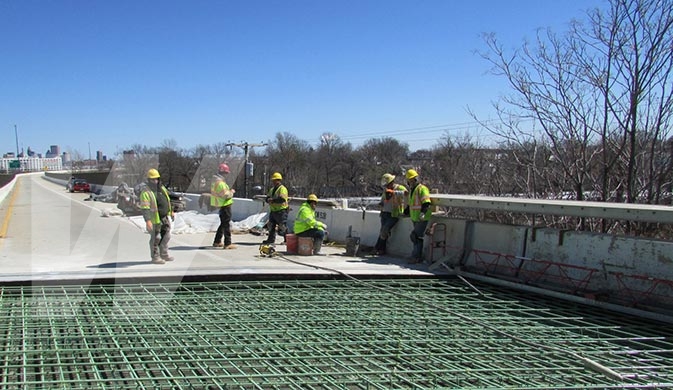 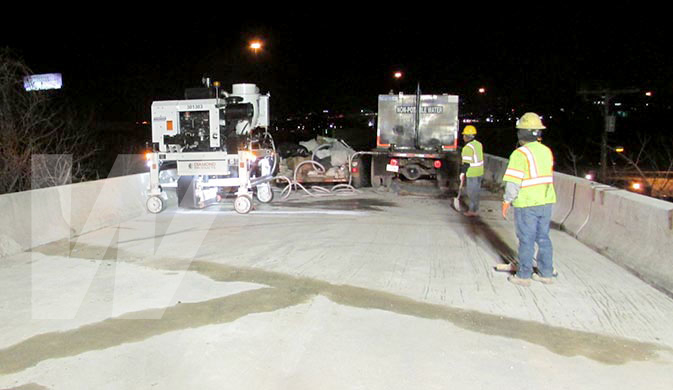 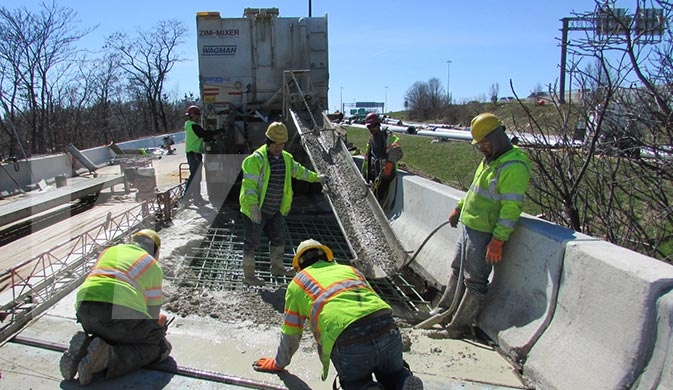 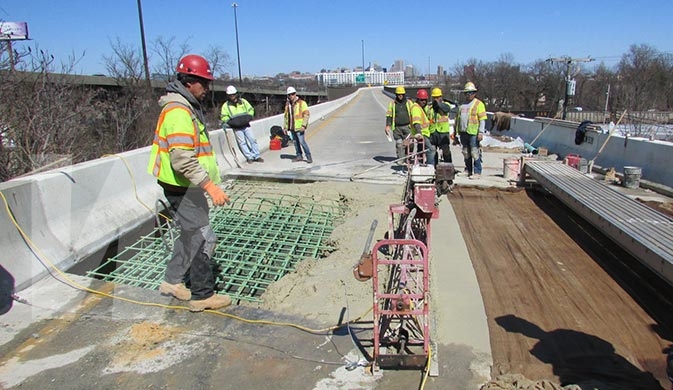 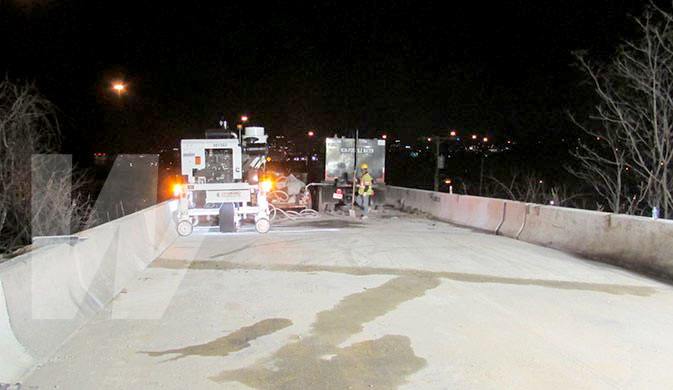 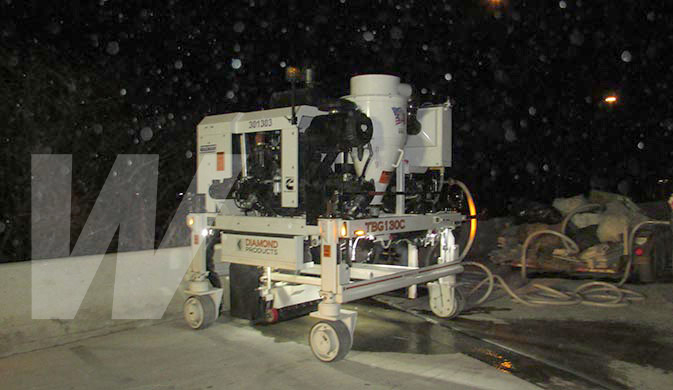 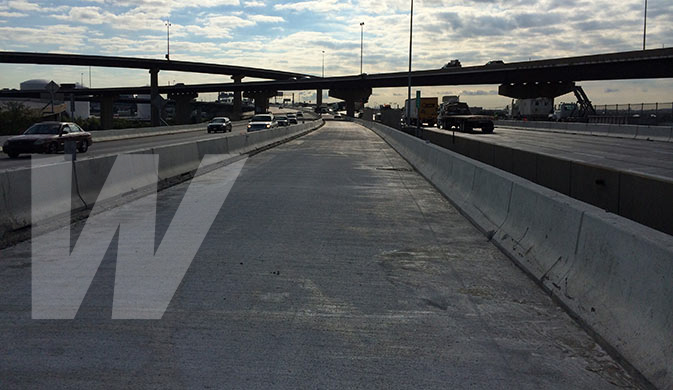 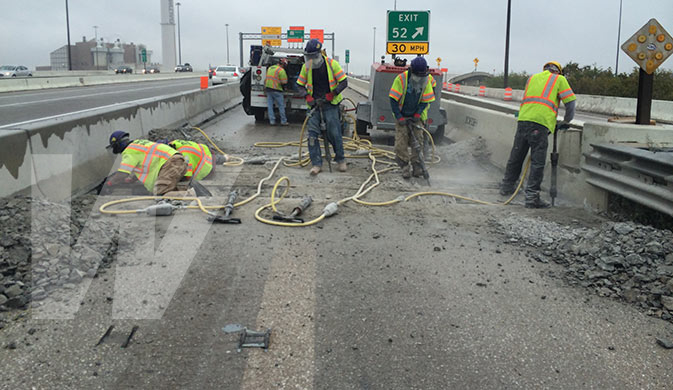 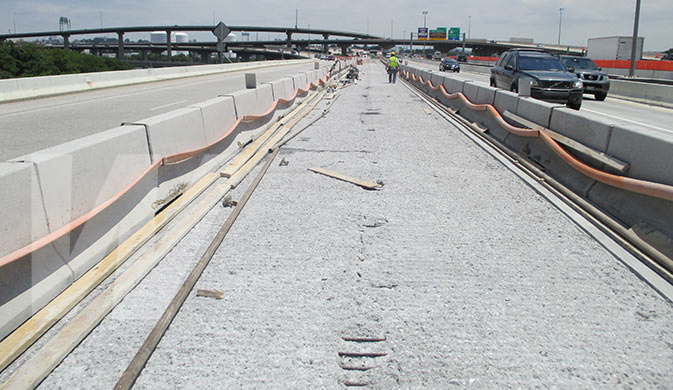 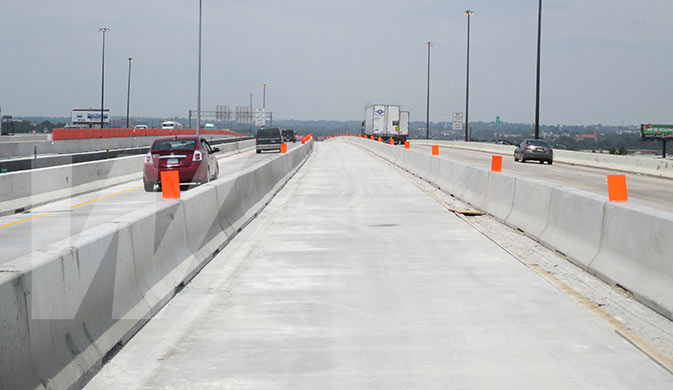 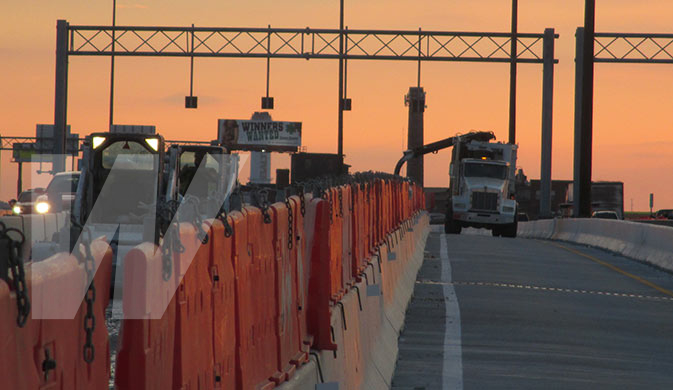 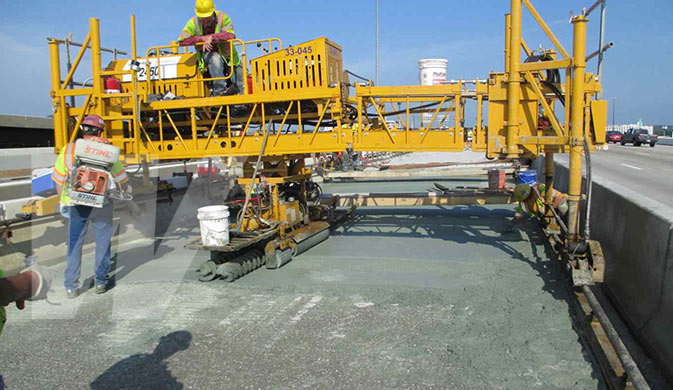 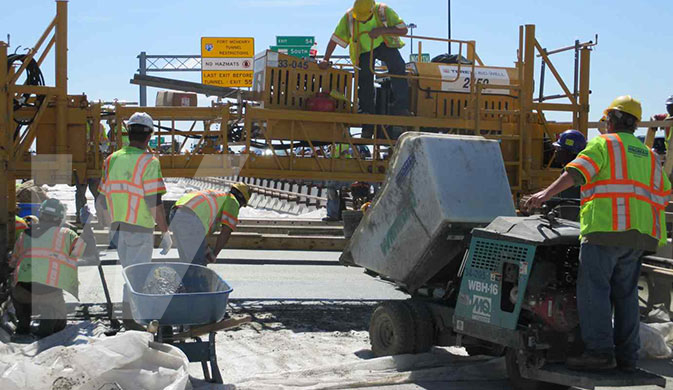 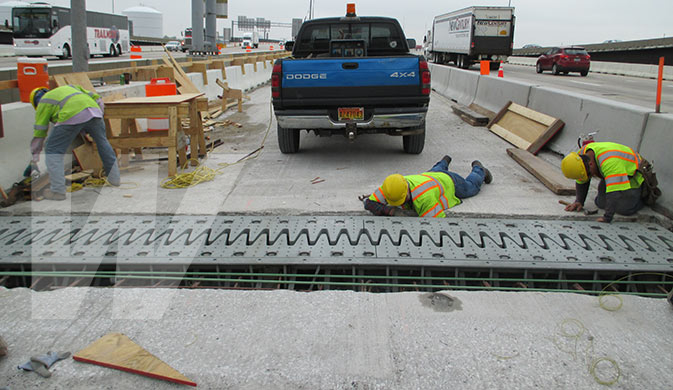 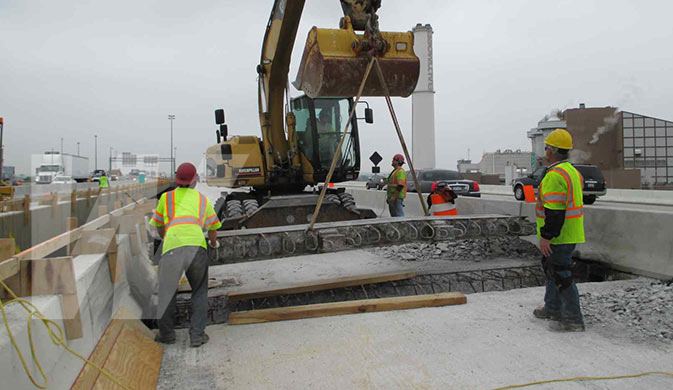 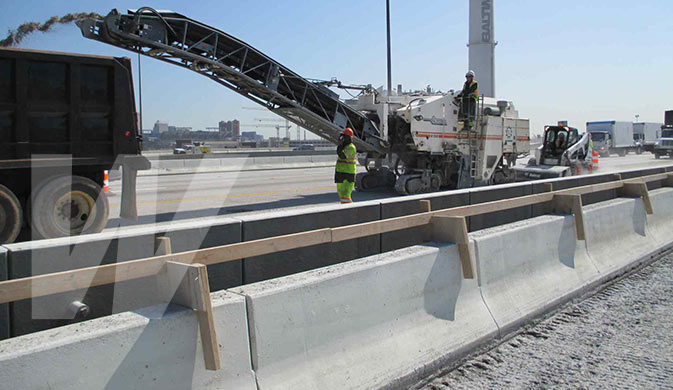 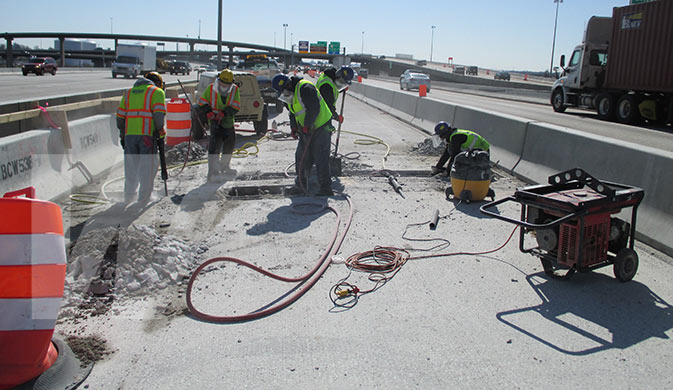 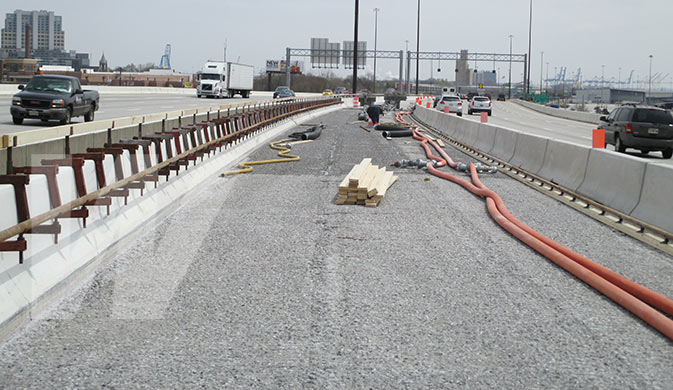 The $55 million I-95 Deck Rehabilitation and Joint Replacement project, located in the heart of Baltimore between I-695 and the Ft. McHenry Tunnel, consisted of the rehabilitation of 241,643 SY of existing bridge decks along Interstate 95 through Baltimore City. This was the largest Latex Modified Concrete (LMC) rehabilitation project awarded as a single contract in the United States, and the largest LMC project ever undertaken by Wagman.

Deck rehabilitations using hydro-demolition followed by LMC overlay and expansion joint modifications were performed on 28 bridges. The work was performed to blend into the original construction seamlessly while improving ride quality and performance of the bridge decks.