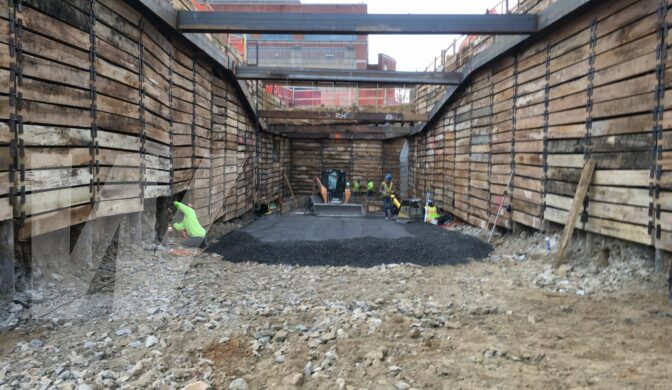 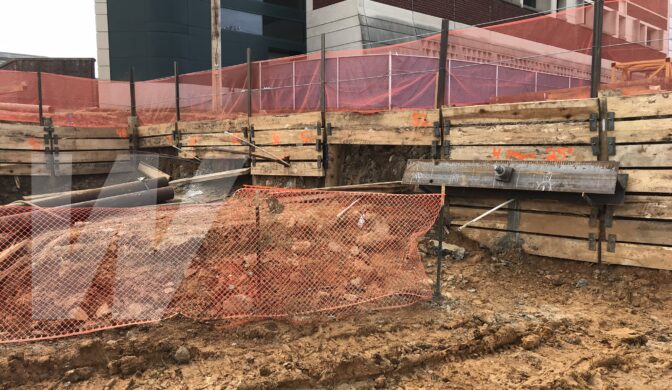 October 2021 Tiebacks for shoring at West 1 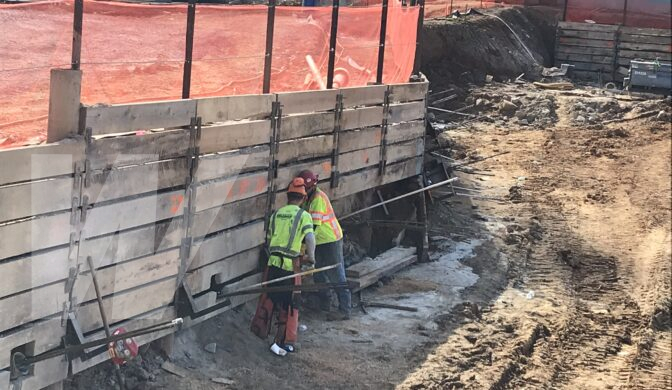 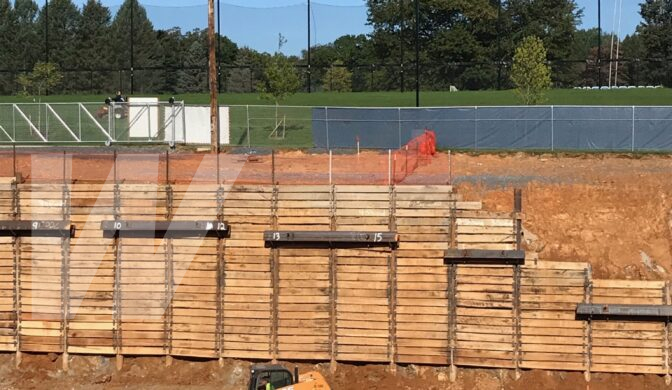 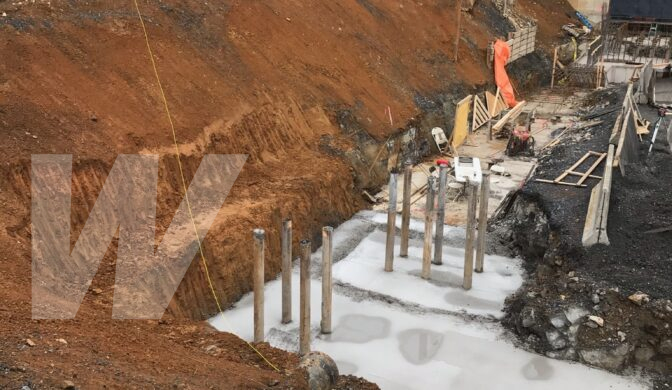 Wagman’s Geotechnical Construction group completed a multi-year, multi-phased project at Penn State University. The project is part of the expansion of the engineering campus, also known as West Campus, and began in 2020, on the West 2 building. The Wagman team designed and installed temporary excavation support (TES) for the new structure. The next phase of the project included replacement and extension of an underground utility tunnel. Wagman provided design and installation of a TES for the new tunnel, which included support of multiple utilities crossing the tunnel excavation. The final phase was construction of the West 1 building, where Wagman designed and installed TES for the new building, which also tied into the utility tunnel TES from the previous phase.