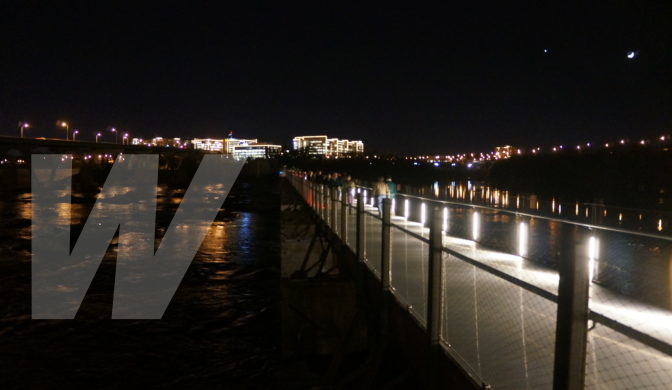 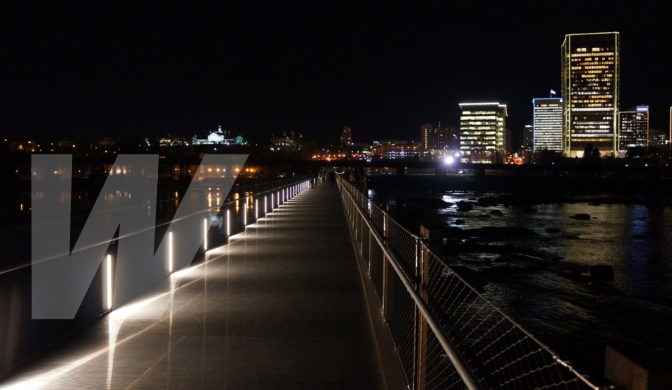 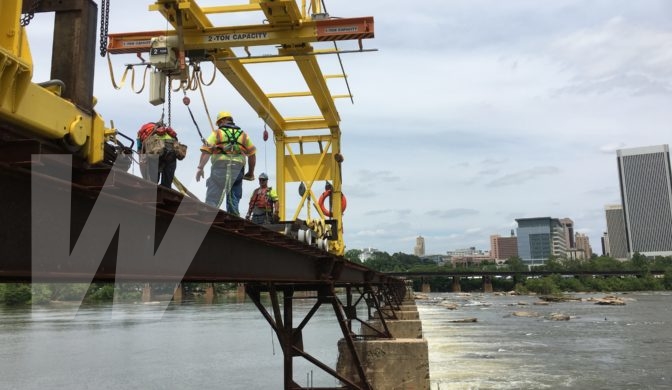 Wagman was subcontracted to perform pedestrian bridge improvements and demolition on portions of the T. Tyler Potterfield Memorial Bridge in Richmond, Va. This $5.8M project included improvements that allowed for a larger pedestrian walkway and lookouts over the James River.