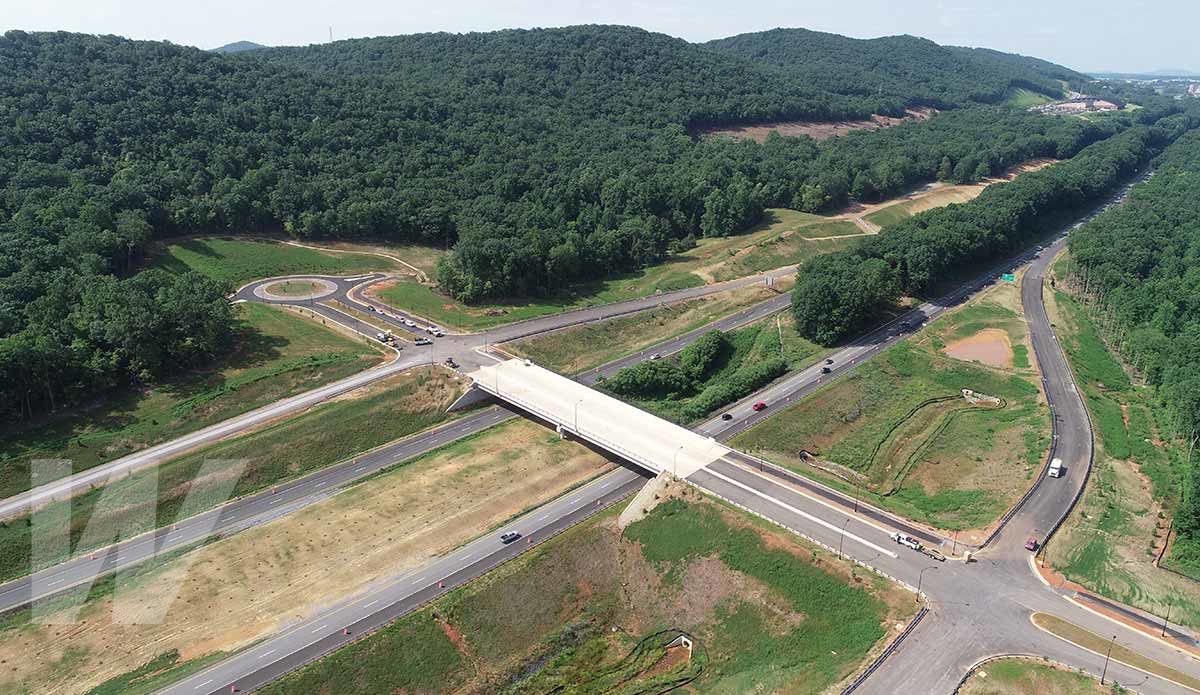 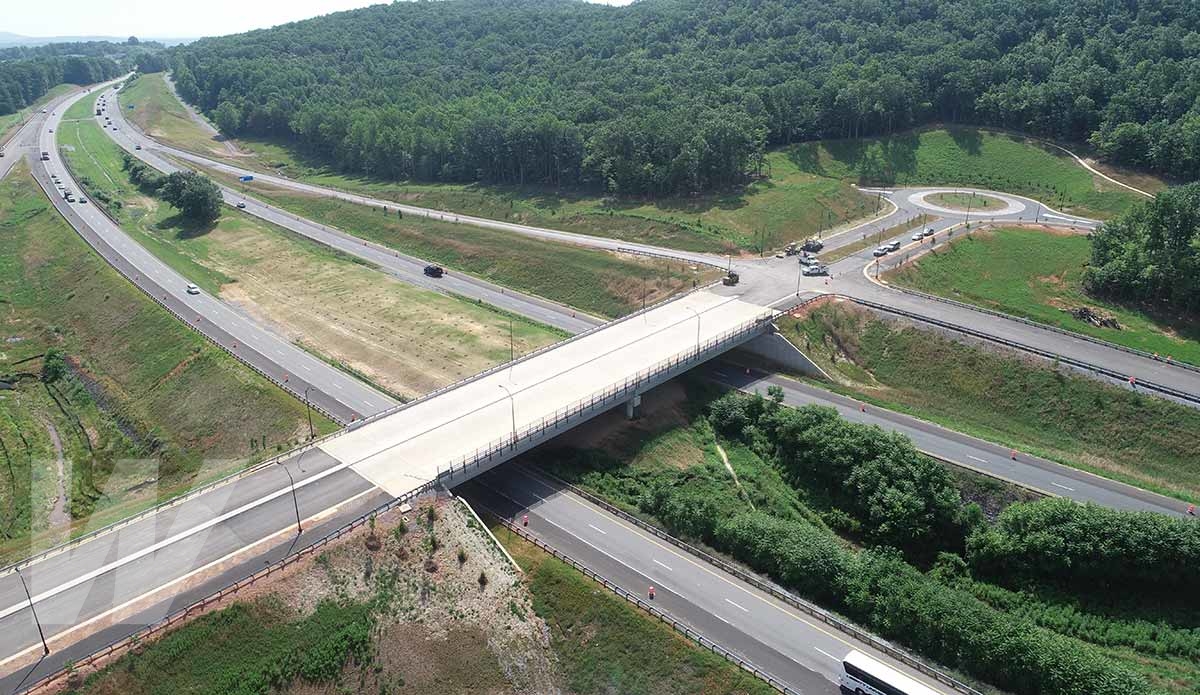 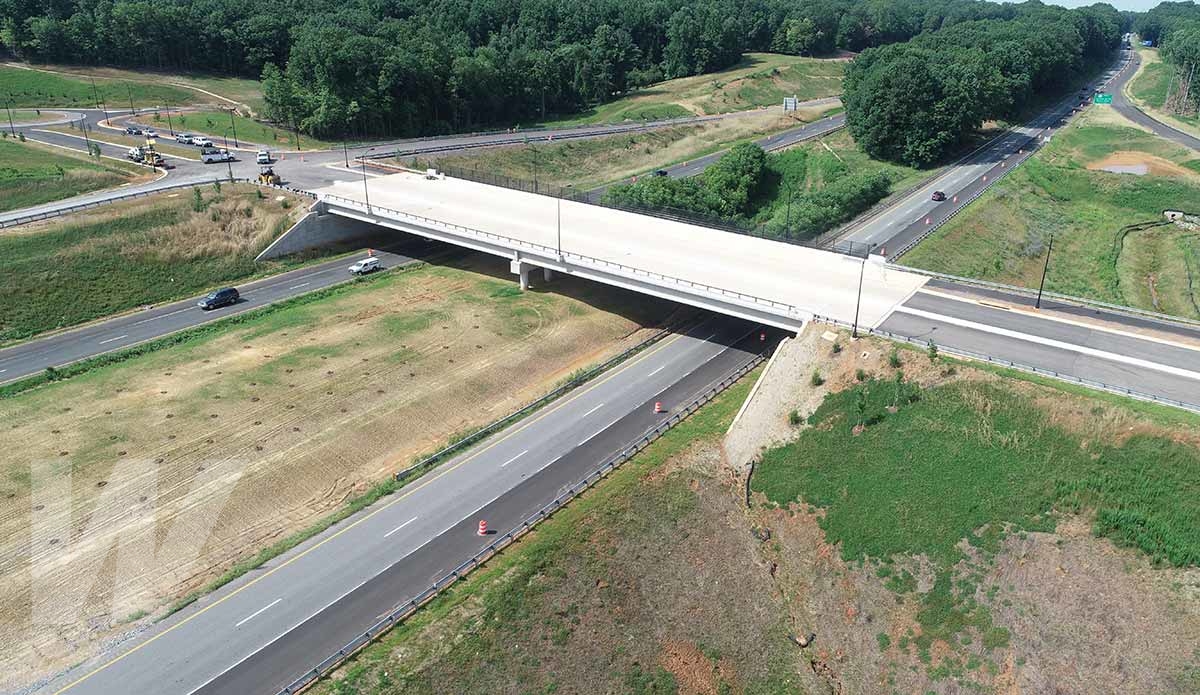 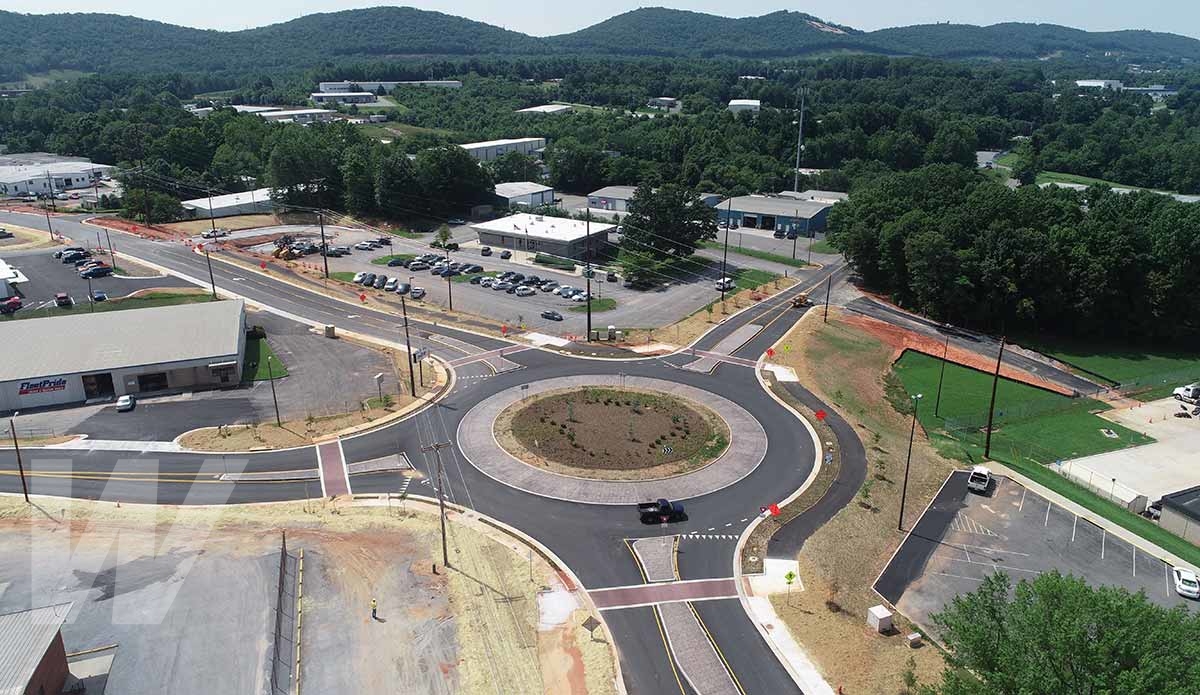 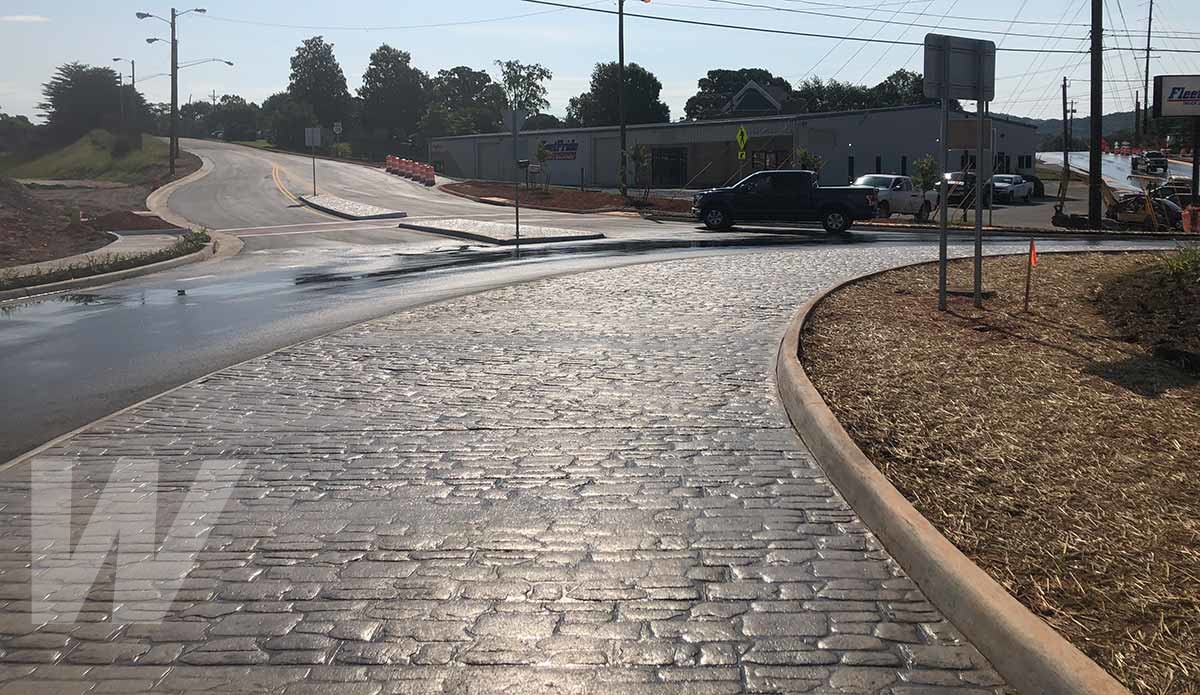 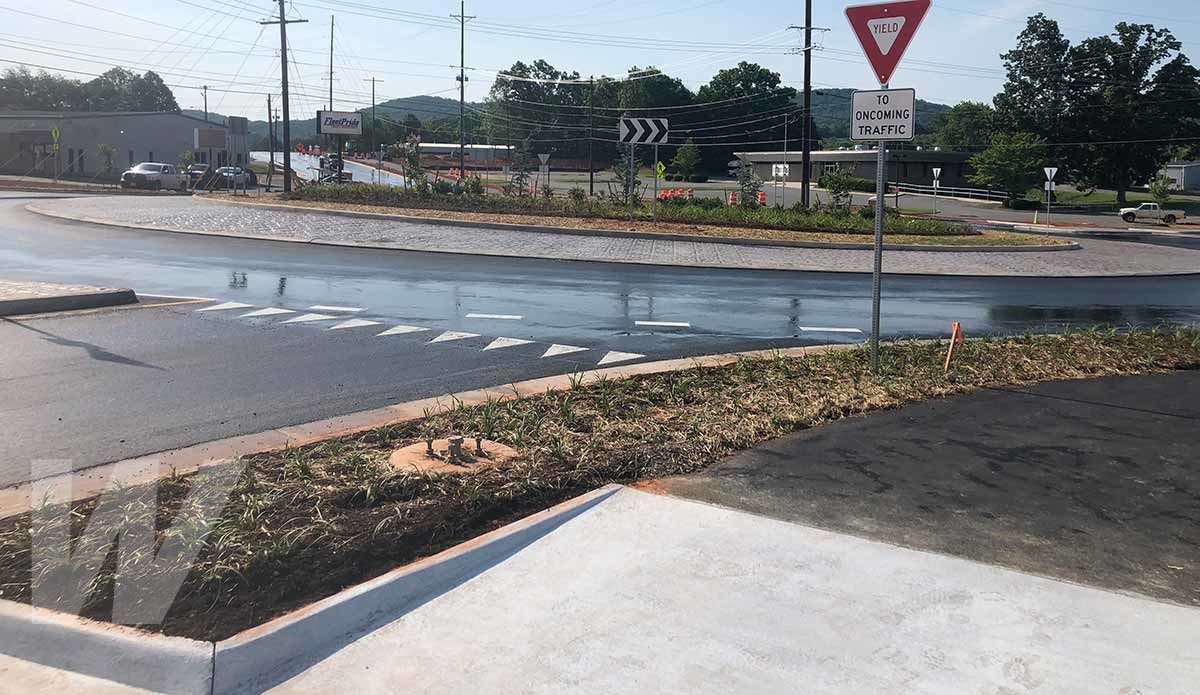 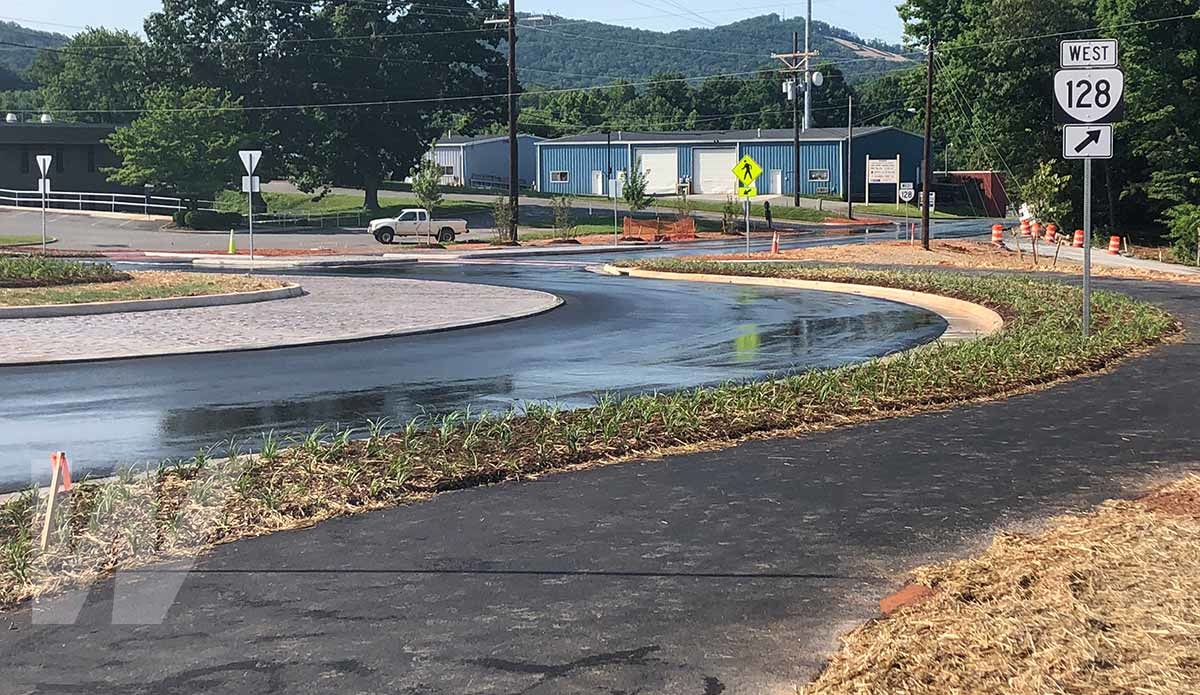 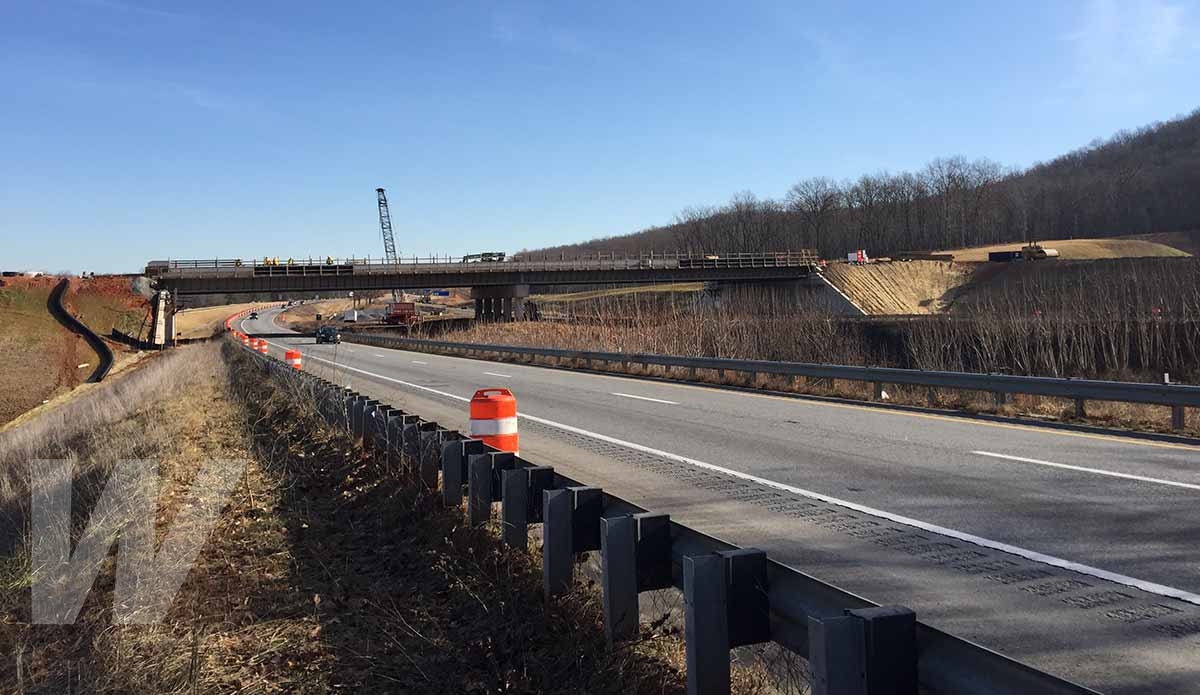 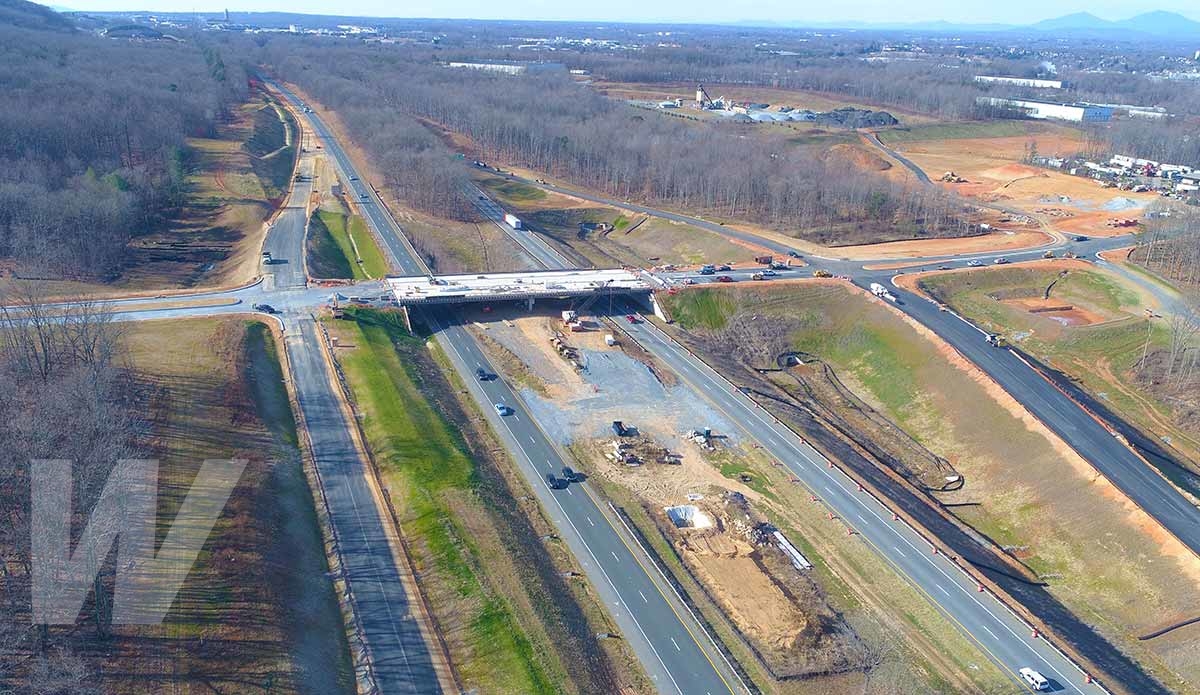 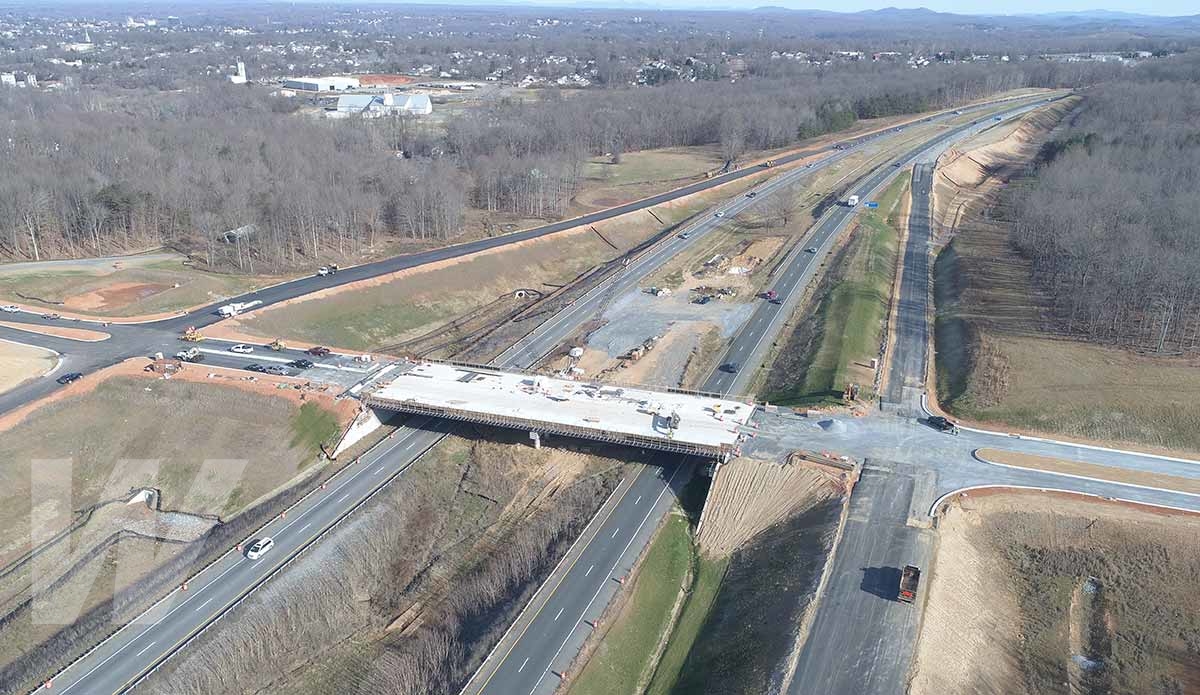 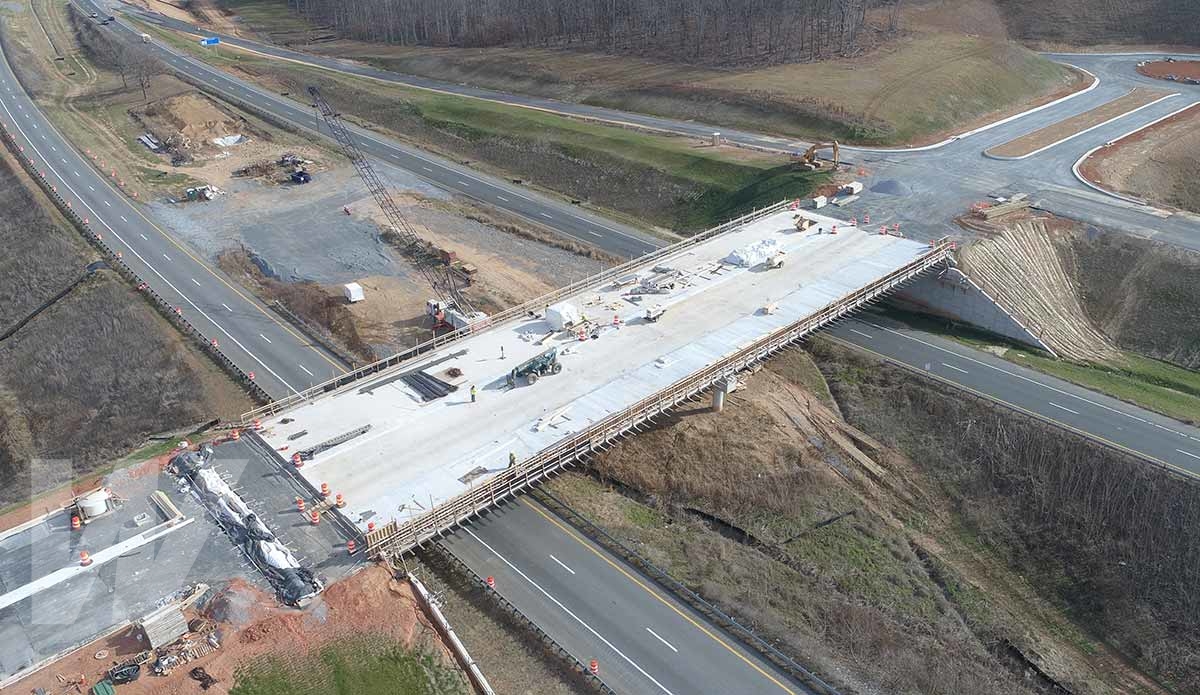 Odd Fellows is a $29.8 M Design-Build project for the Virginia Department of Transportation located in the City of Lynchburg, Va. The heart of the project was a new interchange along the US Route 29/460 corridor at Odd Fellows Road. It provides access to a vibrant industrial development area while aiding in attracting future business for the city. The project also included a two span bridge over existing US Route 29/460, two on-ramps, two off-ramps, two traffic roundabouts, and the widening of an existing portion of Odd Fellows Road. Improvements to the existing roadway included full utility relocation (water, sewer, telecommunications, gas, and power), and the installation of curb and gutter, sidewalks, a 10′ wide shared use path, and a closed storm water drainage system that runs the entire length of the project.