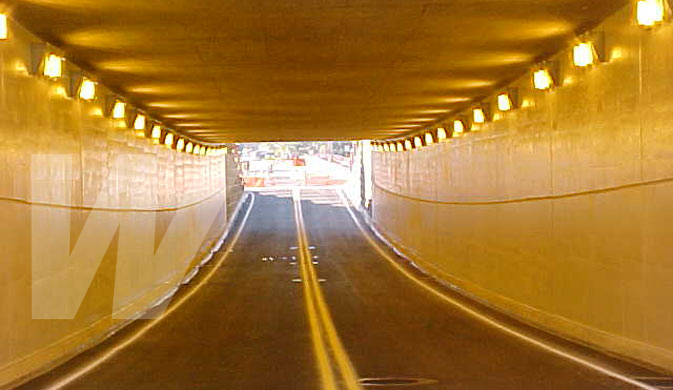 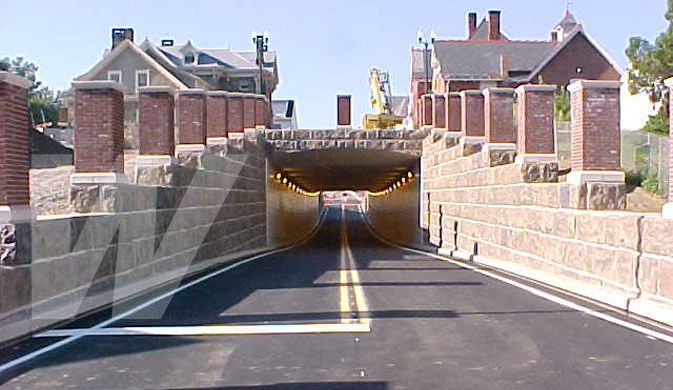 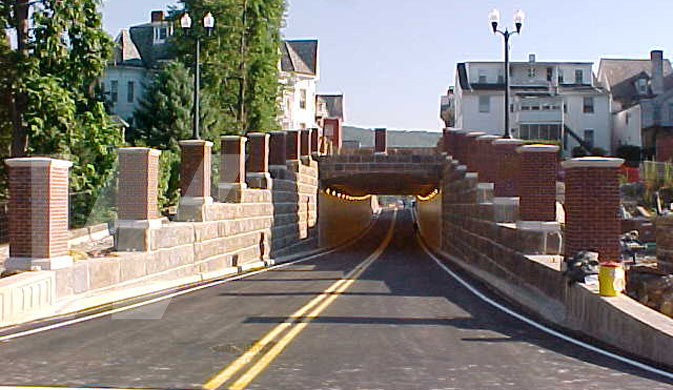 Completed cut and cover tunnel prior to opening 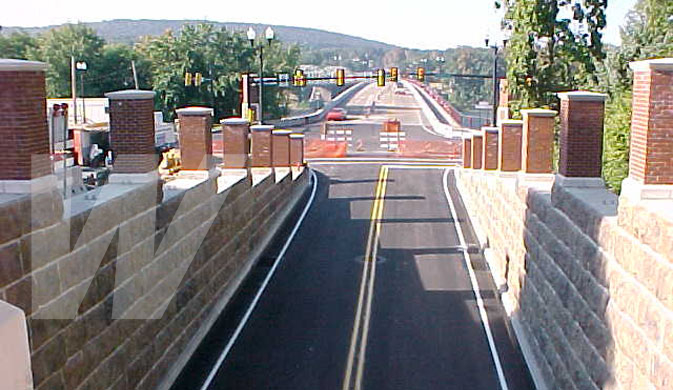 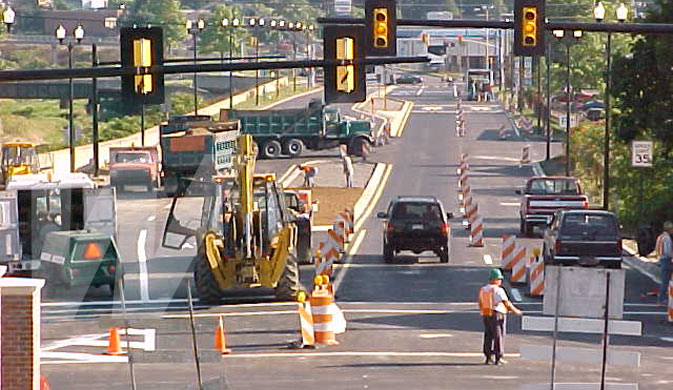 Completed roadway portion in the town of Danville PA 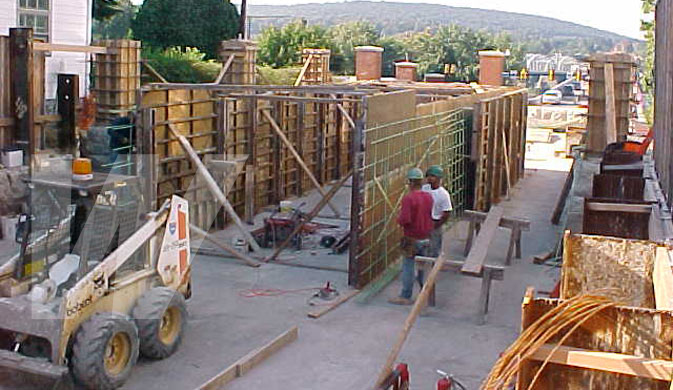 Forming planters on roof of tunnel 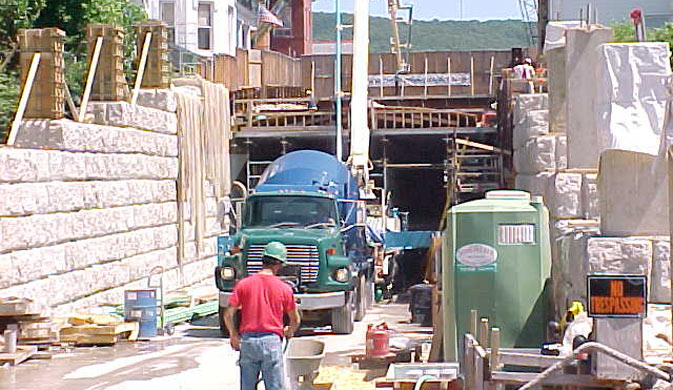 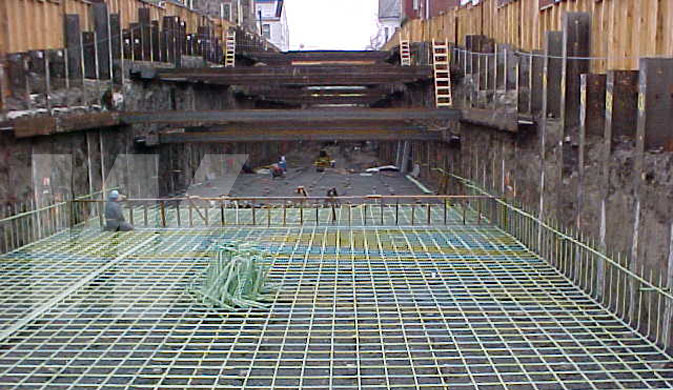 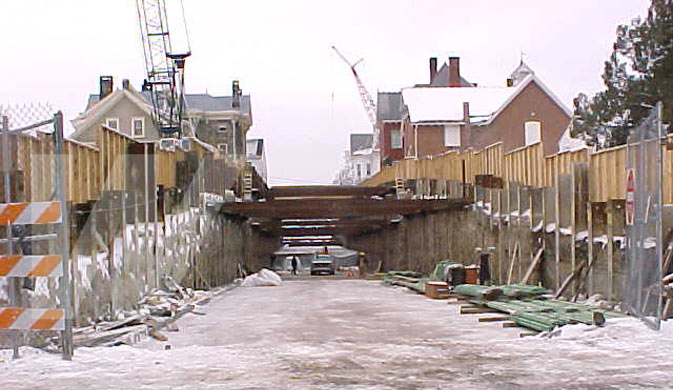 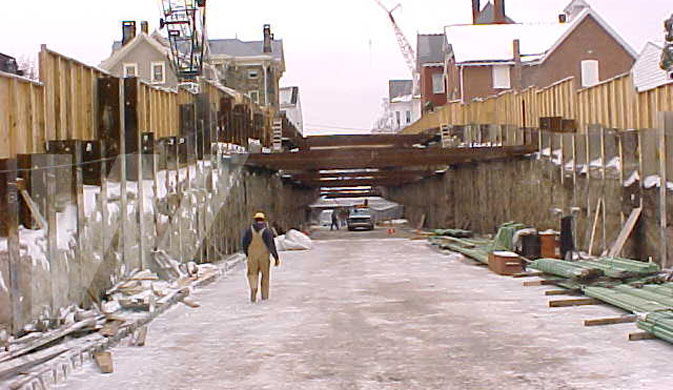 Shoring for Cut and Cover Tunnel

This $9 million project involved constructing a cut and cover tunnel under the borough of Danville, Pennsylvania. Wagman excavated to a depth over 40-feet and within five-feet of existing historic mansions. Wagman designed and constructed the shoring system required for the tunnel excavation.