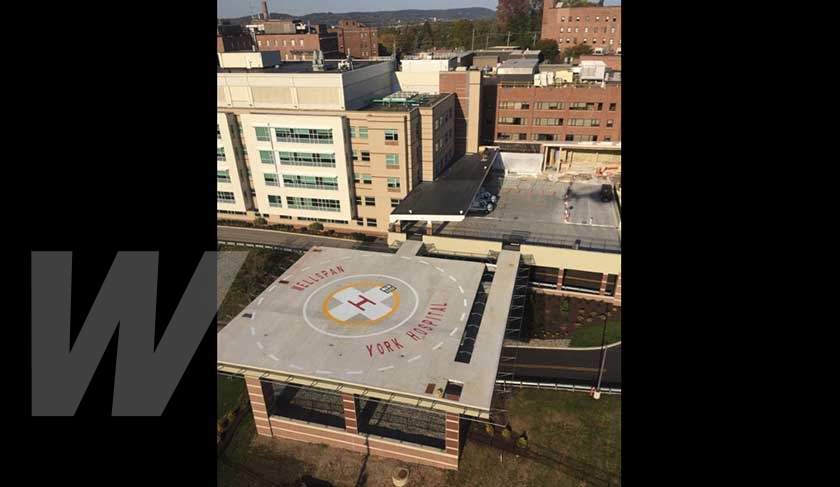 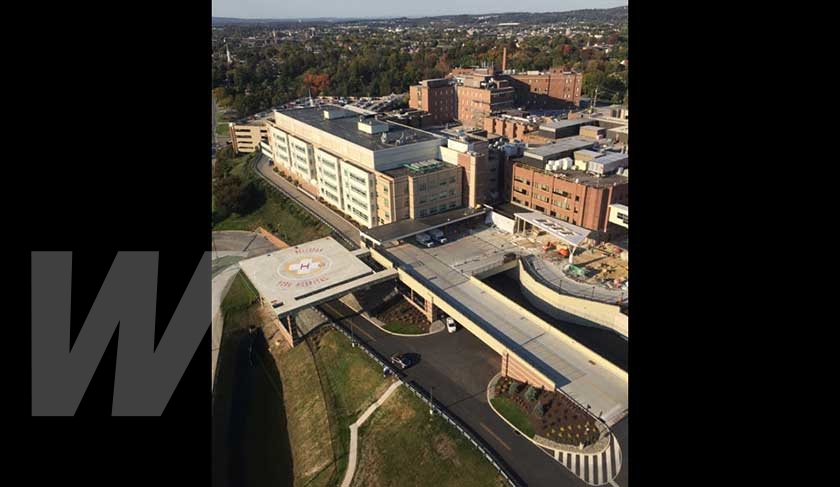 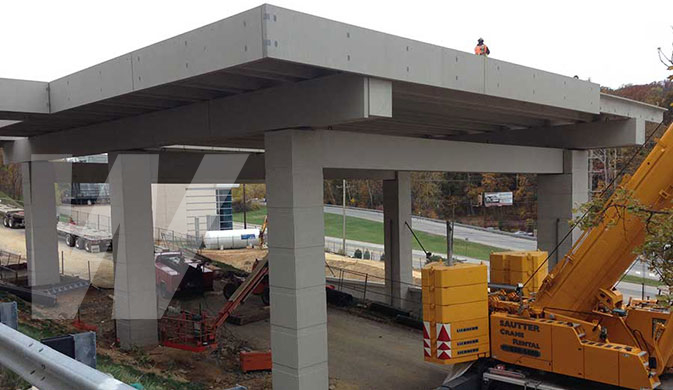 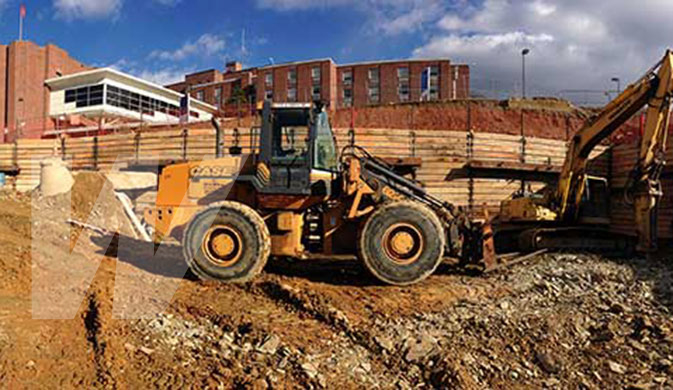 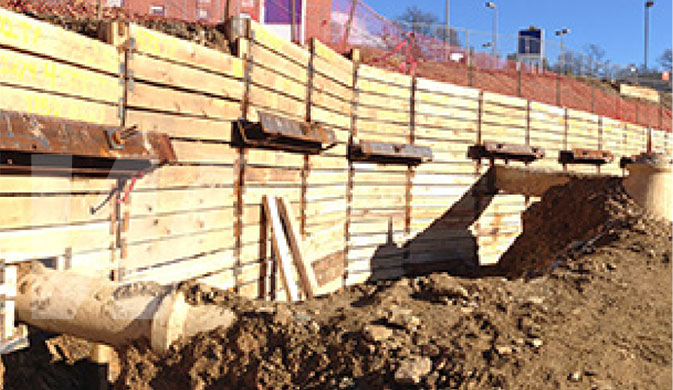 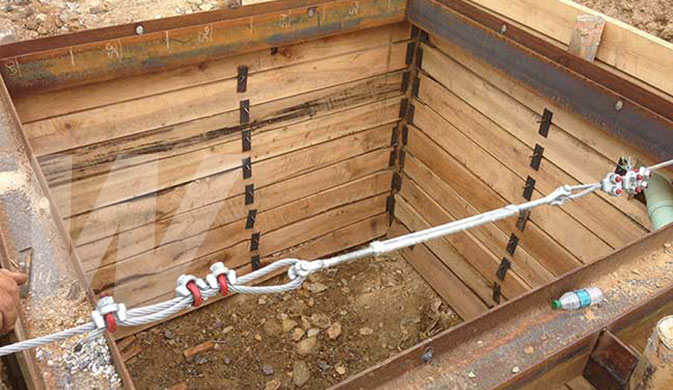 Wagman Geotechnical Construction Services group’s $733,000 contract included design and construction services for the excavation support with tiebacks for an Emergency Department expansion project at WellSpan York Hospital. First, shoring pits were constructed to allow workers to access the foundation of the new helipad which was constructed over the existing emergency department entrance. The shoring system was a unique design because it was partially constructed under an existing helipad in Phase II of the project. The project was in the area of the hospital’s current emergency department.