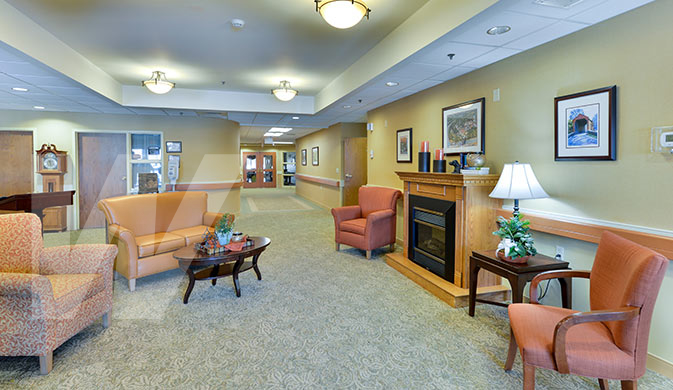 Interior renovations to lobby area including new finishes and fireplace 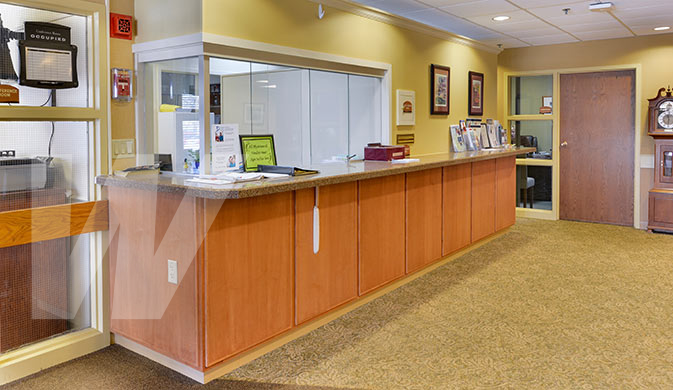 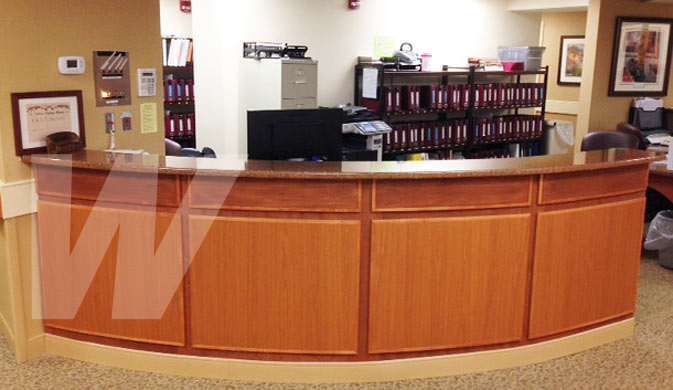 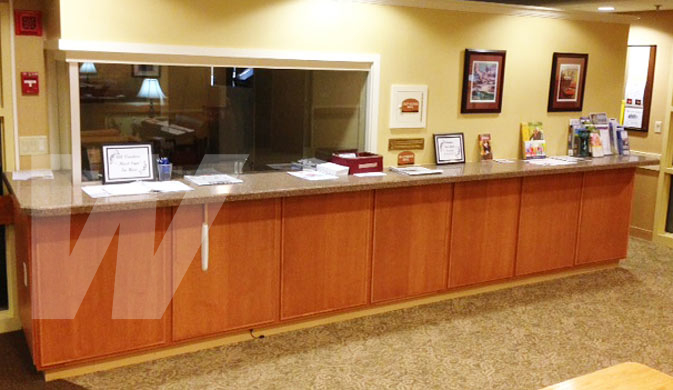 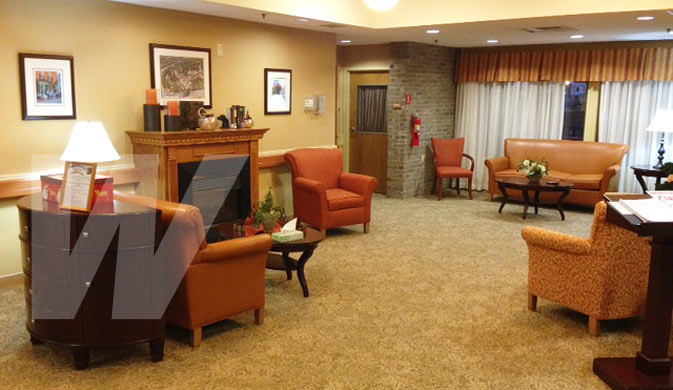 Interior renovations to lobby area including new finishes and fireplace

As one of the older buildings on Diakon’s campus, Ravenwood Nursing & Rehabilitative Care Center underwent a series of building renovations and upgrades to the mechanical systems for greater reliability and efficiency.

Renovations occurred throughout the majority of the building and included the lobby, dining room, corridors, bathrooms and 44 resident rooms. Upgrades were made to all electrical, plumbing, heating/air conditioning, security and fire alarm/sprinkler systems.