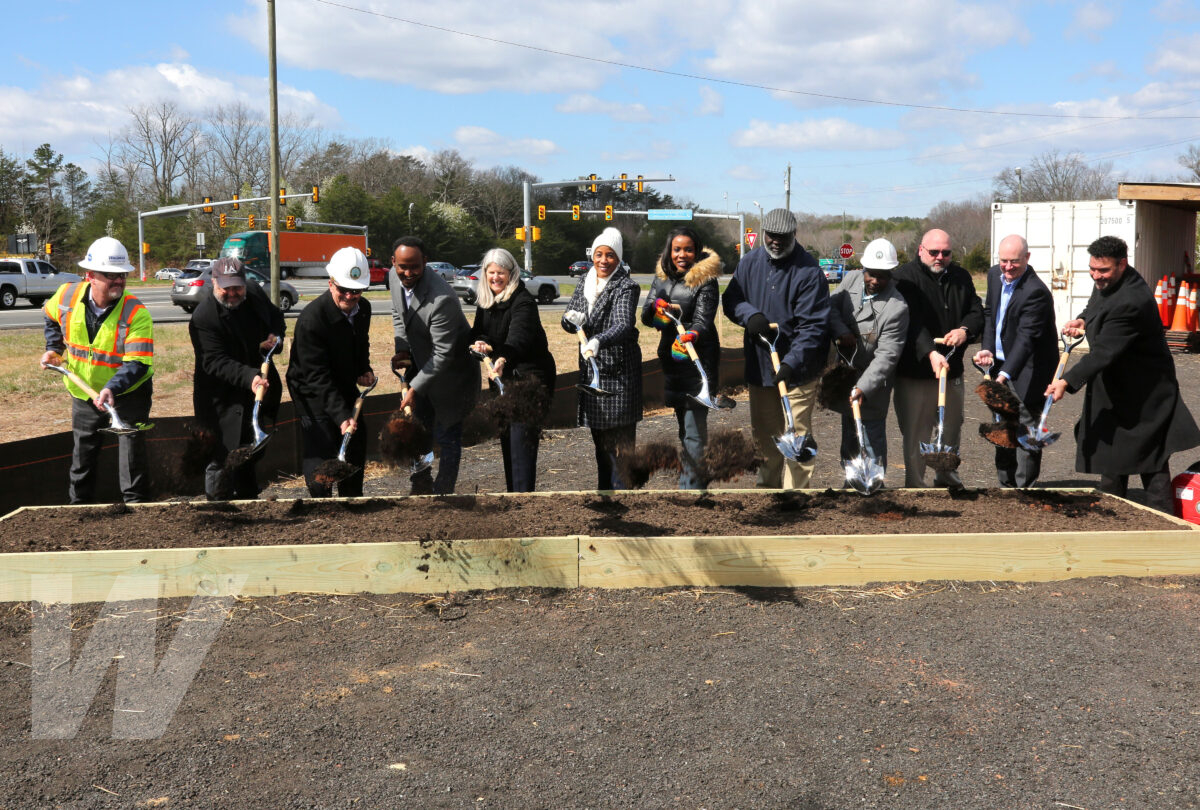 (York, Pa.) Wagman Heavy Civil, Inc. broke ground along with officials from Prince William County, VDOT, Local Officials and Northern Virginia Transportation Authority on Monday, March 28, at the intersection of Prince William Parkway (Route 294) and Dumfries Road (Route 234) in Manassas, Virginia. Since 1994, Prince William County has been working to create a new design for the interchange in anticipation of population growth in the area.

This $55 million Design-Build project aims to provide traffic congestion relief by removing the two at grade and signalized lights that cause traffic delays along the Route 234 intersection in Manassas, Virginia. According to 2019 data from Virginia Department of Transportation, Route 234 between Route 29 and Dumfries Road carries about 47,000 vehicles on an average weekday.

The new interchange will minimize traffic signals and improve the roadway and overall safety by separating pedestrian and vehicular traffic with a new bridge over Route 234. The project includes the creation of an extensive network of shared-use paths enhancing mobility for bicyclists and pedestrians along the interchange and will tie traffic into Brentsville and Dumfries roads and Prince William County Parkway. Two new bridges will divert traffic from the north and south across the Parkway, allowing vehicles traveling along Brentsville Road to avoid stopping.

“Wagman is excited to serve as Prince William County’s Design-Build partner on this critical project that will improve safety and mobility in this highly traveled corridor. We are happy to begin the construction phase on another regional Design-Build interchange made possible through NVTA funding and look forward to collaborating with Prince William County, VDOT, and other stakeholders to deliver a quality project,” said Greg Andricos, president and coo of Wagman Heavy Civil, Inc.

Wagman Heavy Civil is the general contractor for the Design-Build project designed by Rinker Design Associates. Construction is expected to last for about two years. For more information on the project, visit the Prince William County project website.