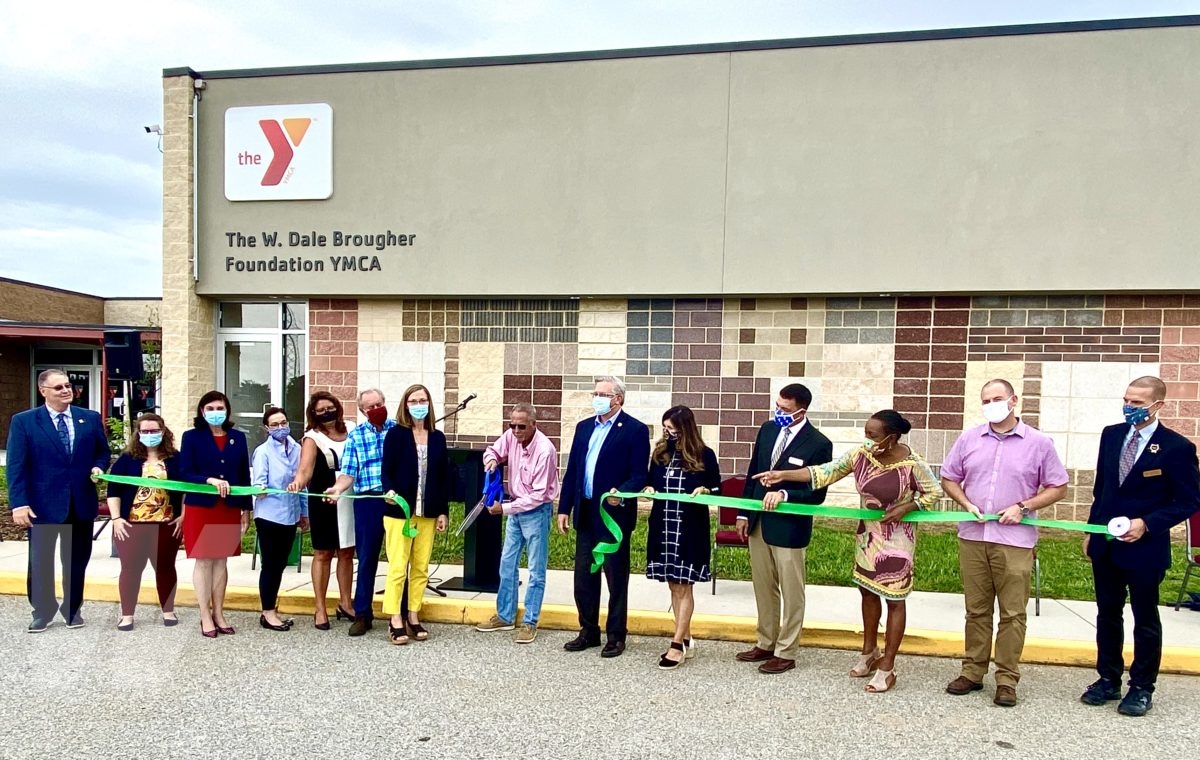 (York, Pa.) Wagman, alongside the YMCA of York and York County, celebrated the completion of the Southern Branch YMCA expansion project with a ribbon cutting ceremony on Thursday, September 3. The celebration was also live streamed so members could attend virtually.

Designed by York-based Murphy and Dittenhafer Architects, the project, added approximately 15,000 SF of space to the existing facility. The additions to the building included a new, warm-water therapeutic pool and a full-size gymnasium featuring a basketball court, two smaller perpendicular courts, and a volleyball court. Additionally, new restrooms, storage rooms and a space to house the building’s mechanical services were included in the expansion.

“Wagman has partnered with the YMCA of York and York County on numerous projects,” states Mark Morrow, vice president and general manager of Wagman Construction. “We are proud to deliver another project to them and to the community.”

Wagman is a multi-faceted construction firm with major operations in heavy civil, general construction, and geotechnical construction services. Founded in 1902, Wagman is a fourth generation, family-owned company with offices in Pennsylvania and Virginia and is headquartered in York, Pa. As a full-service general contractor, Wagman Construction facilitates growth and development in senior living, healthcare, higher education, urban, institutional and industrial markets in central Pennsylvania, Virginia & Maryland.