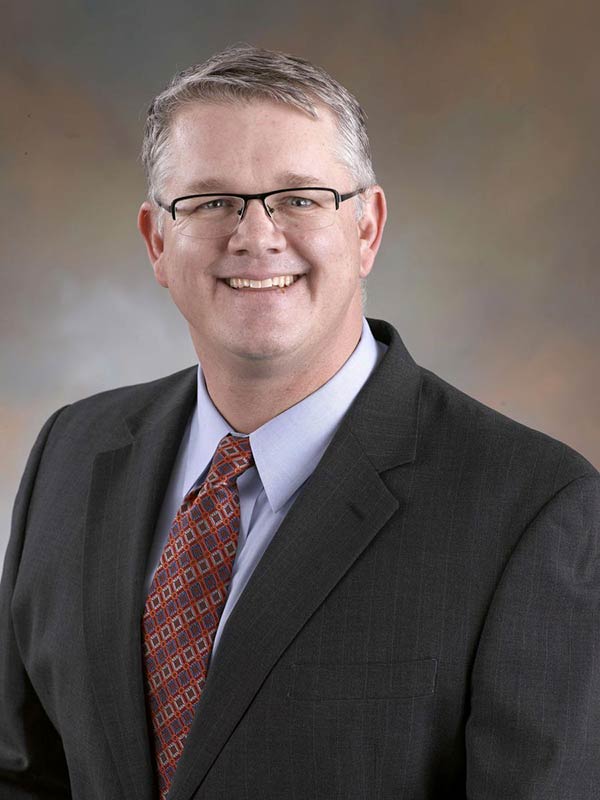 (York, PA) Wagman is pleased to announce that Greg Andricos was promoted to President / COO of G.A. & F.C. Wagman, Inc. Greg was previously Executive Vice President and has over 23 years of experience in the heavy civil construction industry.

Mike Glezer, CEO of G.A. & F.C. Wagman, Inc. comments, “Greg has been tremendous asset to the Wagman team as we have continued to grow and diversify, while integrating the acquisitions we have made in Virginia.”

Greg’s promotion was planned to coincide with Dwight Weibel’s transition plan to maintain a more flexible schedule prior to his long-term goal of retirement. Dwight was previously President / COO at G.A. & F.C. Wagman, Inc. and has transitioned these responsibilities to Greg. Dwight continues to work for Wagman’s Strategic Initiatives. He will be involved in many components of the business but will focus on the more strategic aspects.

Mike Glezer adds, “It’s the best of both worlds to have Greg transition into his new role and have Dwight continue to work on strategic initiatives.”

Greg received his B.S. in Civil Engineering from the Virginia Military Institute. He started his construction career as a bridge engineer and worked his way up in management over the past 23 years in the heavy civil industry while becoming increasing involved in industry associations.

About Wagman
G.A. & F.C. Wagman, Inc. was founded in 1902 and continues on today as a fourth generation, family-owned general contracting business headquartered in York, PA. With offices in Pennsylvania and Virginia, G.A. & F.C. Wagman, Inc. is a heavy civil contractor and has grown to become a nationally recognized leader within the industry. Wagman’s core competencies include: design-build, infrastructure, marine construction, modified concrete, grooving and grinding and geotechnical construction services. For more information about Wagman, please visit www.wagman.com.