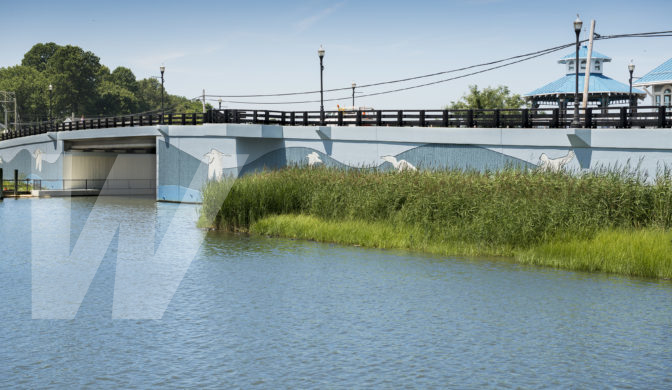 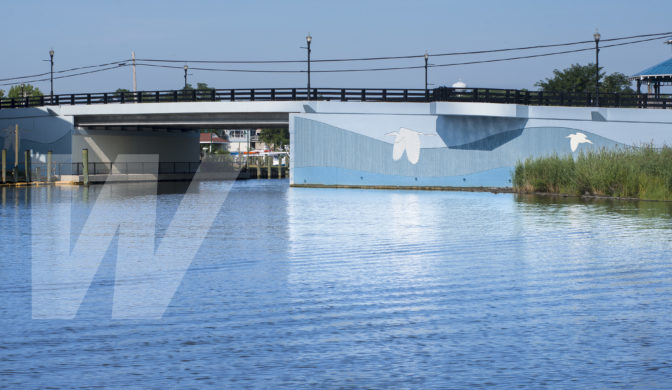 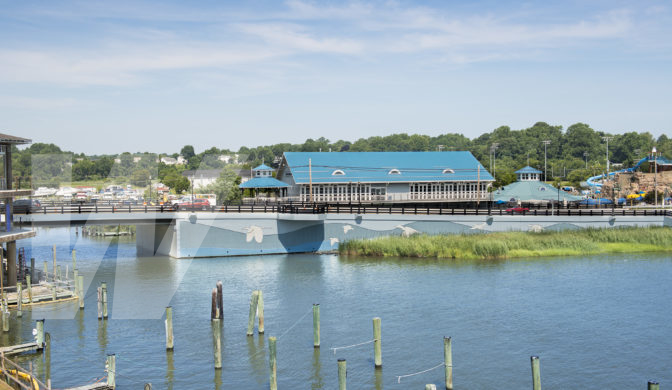 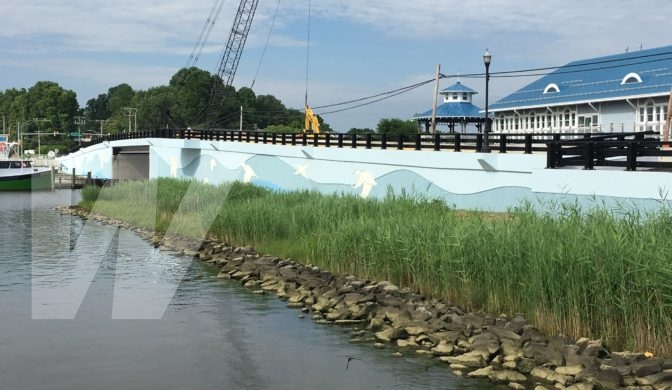 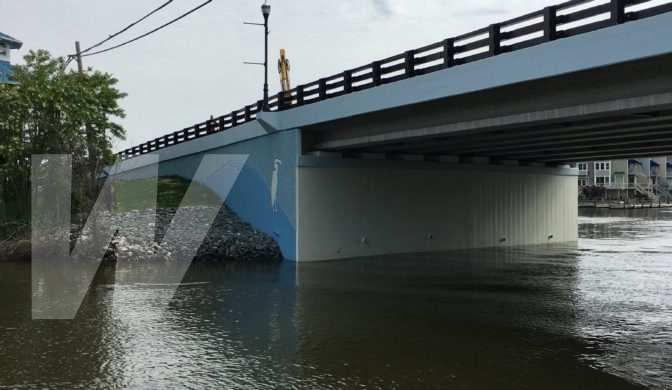 April 2019 West side of bridge 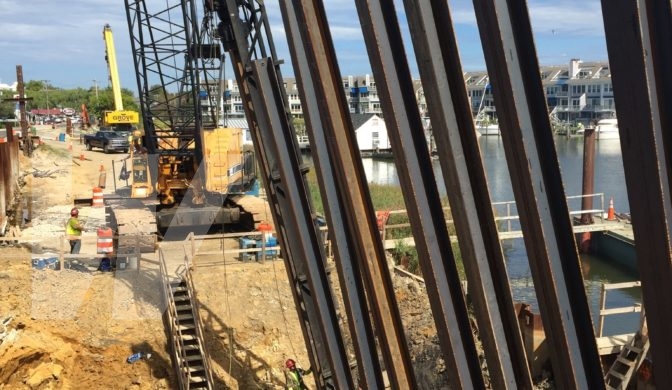 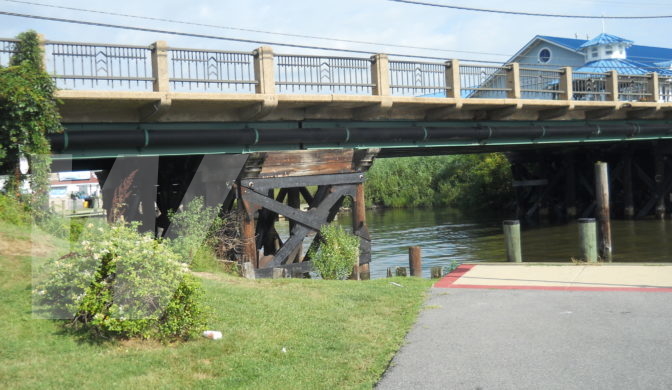 MD 261 over Fishing Creek was a $21M project that transformed the bridge that connects two towns – Chesapeake Beach and North Beach. The project included the construction of a new, single span, prestressed concrete bridge that replaced the original wooden bridge built in the 1940’s. The new 75-foot bridge expanded the waterways for marine traffic – including a nearby Naval Research Laboratory comprising the largest charter fleet on the Western Shore — by eliminating piers and increasing the vertical clearance to 14 feet.

Additionally, the new bridge was widened by 25 feet allowing room for additional turn lanes, roadway shoulders, and ADA-compliant pedestrian sidewalks on each side of the bridge. Wagman collaborated closely on this highly visible project with MDOT SHA, the NAVY, the towns of North Beach and Chesapeake Beach, as well as the local community and its stakeholders to ensure the project’s success.