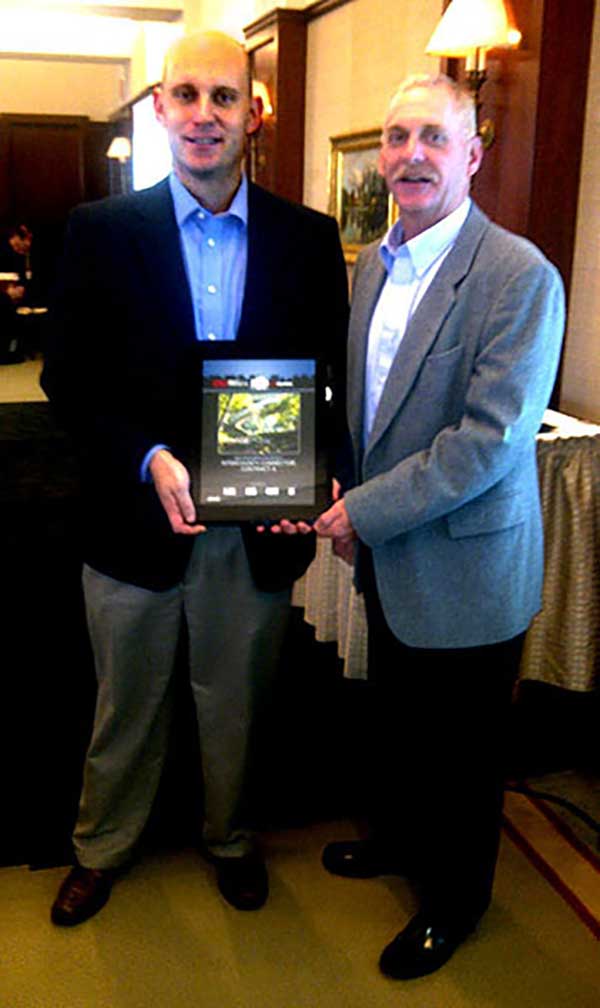 The joint venture constructed the westernmost 7.2 miles of the ICC/MD 200 which opened on February 22, 2011.The ICC is Maryland’s first electronic toll road that connects I-370 at Shady Grove and MD 97 (Georgia Avenue) in Rockville/Olney to I-95.

ENR annually recognizes the nation’s best construction projects and companies. The northeast region is comprised of 10 states and ICC-A was one of 98 entries.

The joint venture team was honored at an awards ceremony in New York City on November 8, 2011 and featured in ENR’s Northeast Region magazine on Nov. 7, 2011. This award qualifies ICC-A for ENR’s Best of the Best Projects 2011 on a national level where winners will be showcased in a special editorial feature in ENR and the editorial staff will select one project as the Editors’ Choice. Click here to read ENR’s feature on the Intercounty Constructors.